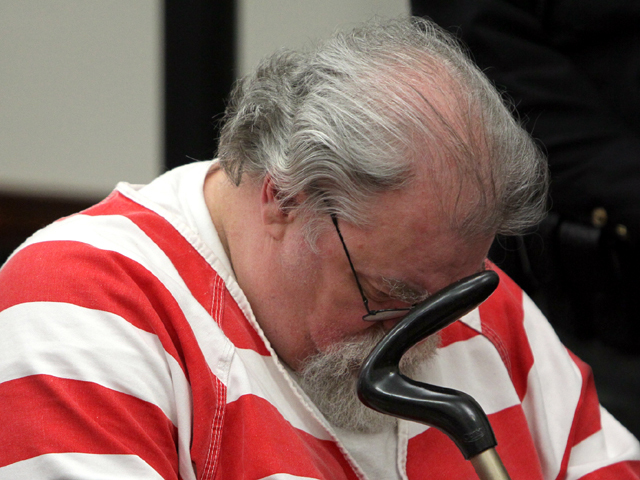 (CBS/AP) AKRON, Ohio - A self-styled street preacher who teamed up with a high school student in a deadly plot to lure men with bogus Craigslist job offers was sentenced to death Thursday.

An Ohio judge sentenced 53-year-old Richard Beasley after a jury recommended last week that he be executed.

Beasley was convicted of teaming up with a teenager in 2011 to lure men with offers of farmhand jobs in southeast Ohio. Three men were killed and a fourth wounded.

Co-defendant Brogan Rafferty, who was then 16 years old, was too young to face the death penalty. Rafferty was sentenced to life in prison without the chance of parole on his conviction last year.

Complete coverage of the Craigslist Murder Case on Crimesider