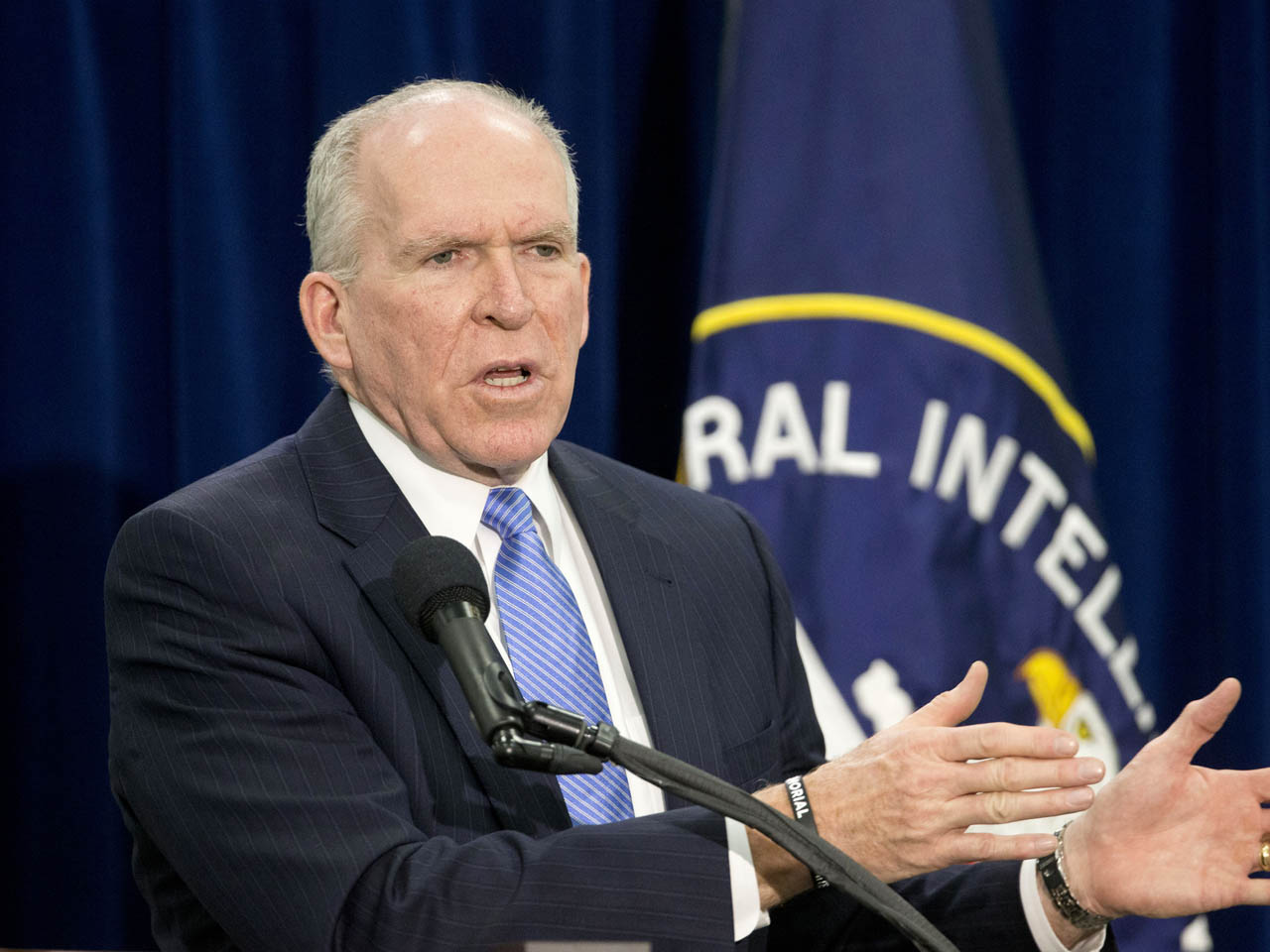 Sources confirmed to CBS News Friday that the hacker who identifies himself as "Cracka" was picked up in the U.K. by British authorities.

The sources said he was taken into custody earlier this week.

After the October breach, a now-disabled Twitter account released the names, Social Security numbers and phone numbers of about 20 people said to be affiliated with Brennan. CBS News contacted some of the people whose names were on the list, and there was a common thread: Many worked for President Obama's transition team following the 2008 campaign.

The New York Post interviewed the hacker in October, describing him as "a stoner high school student" motivated by his opposition to U.S. foreign policy and support for Palestinians.

CBS News has reported that there may have been more than one person responsible for the hack. A person claiming to be behind it told CBS News in October that there were six people in his group who breached the accounts.

The hacker who spoke to the Post said he got access on Oct. 12 by tricking Verizon workers into giving up Brennan's personal information, which allowed the hacker to force AOL to reset Brennan's password.