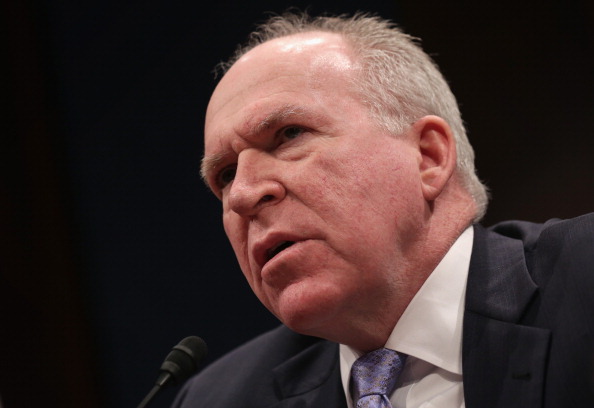 A teen hacker claimed this weekend he had hacked into CIA Director John Brennan's AOL account, and found that Brennan had stored sensitive documents there.

A federal law enforcement source told CBS News on Monday they were aware of the claims, and that both the FBI and Secret Service are now investigating.

In an interview with the New York Post, the hacker claimed "emails stored in Brennan's non-government account contained the Social Security numbers and personal information of more than a dozen top American intelligence officials, as well as a government letter about the use of 'harsh interrogation techniques' on terrorism suspects."

The Post did not verify the teen's claims, and the teen has not revealed his identity. They described the hacker Sunday as "a stoner high school student," motivated by his opposition to U.S. foreign policy and support for Palestinians. His Twitter account, phphax, includes links to files that he told the Post he took from Brennan's account.

According to the Post's interview, the hacker said he got access on October 12 by tricking Verizon workers into giving up Brennan's personal information, which allowed him to force AOL to reset his password.

In its only official statement on the matter so far, the CIA said: "We are aware of the reports that have surfaced on social media and have referred the matter to the appropriate authorities." The Department of Homeland Security released a similar statement.