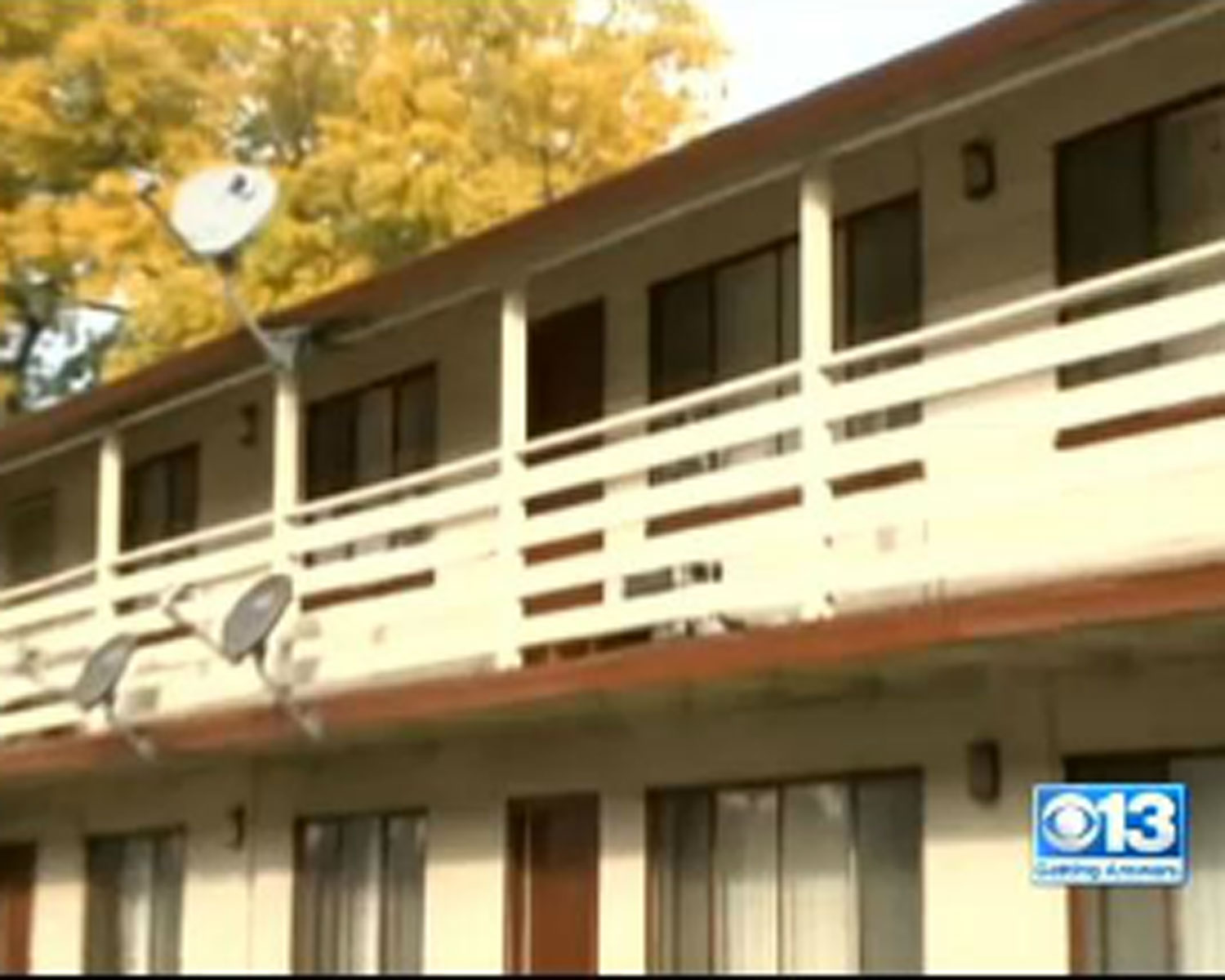 The station says it obtained hundreds of pages of CPS reports detailing previous incidents at the toddler’s home involving drug use, violence, and a lack of food and electricity.

William Philyaw, 2, was found dead inside his family's apartment on Nov. 5. Investigators say he was in the care of a neighbor who lived a few doors down.

The child's death was ruled a homicide by blunt force trauma.

One report from Sacramento CPS in January 2012 described a caretaker of Philyaw as “A mixed-bag drug addict unable to care for the child,” according to CBS Sacramento.

The station says another report details domestic violence in the presence of the child, and a filthy home smelling of rotten food.

Still another report from December 2012 said investigators found “severe neglect,” and a marijuana joint was in a child’s diaper bag within the child’s reach.

Other reports, CBS Sacramento says, described a child with bruises on his bottom that looked like handprints, exposed wires everywhere, roaches in the kitchen, and people in the home using crystal meth.

“It’s inconceivable that that was a safe place for that child, based on the documents you have,” said Ed Howard with the Children’s Advocacy Institute.

Howard reviewed the documents and said out that CPS’ own risk assessments in February and July deemed it a high-risk situation.

The recommendation, he says, was to "promote" - meaning, remove the toddler from the home.

CBS Sacramento says that in each case though, the decision was made to leave the 2-year-old there because of insufficient evidence.

According to the station, a CPS statement said, in part, “...we caution you from making any mistaken assumption that the people in these documents are the same as the one reportedly involved in this child’s death.”