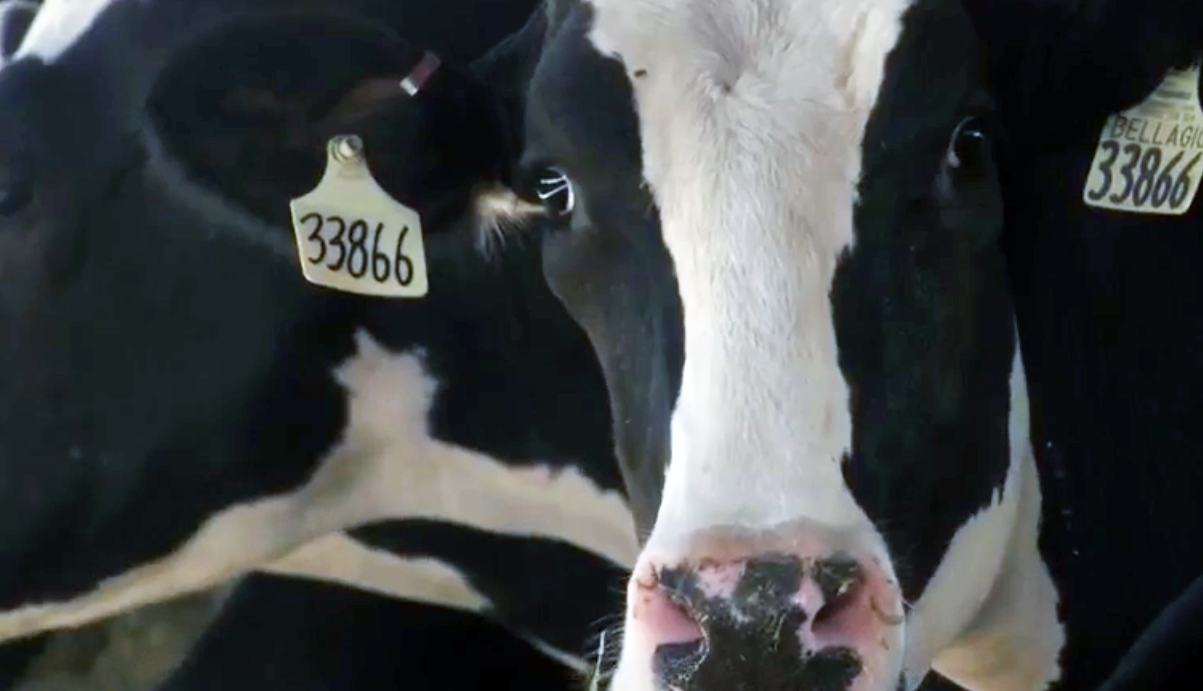 FRESNO, Calif. -- Central California's largest rendering plant is overwhelmed by the number of cows that died during a June heat wave, so officials are allowing dairy farmers to bury or compost hundreds of carcasses.

The unusual run of heat last month - including nine straight days of triple-digit temperatures -- and a mechanical malfunction at Baker Commodities have contributed to the overload at the plant, the Fresno Bee reported Friday.

Because of the excess carcasses, Baker stopped picking up from farms, leaving farmers without a place to send their dead animals.

To handle the problem, Fresno, Kings and Tulare counties had to take the unusual step of giving dairies permission to bury or compost the animals on site under a strict set of temporary rules outlined by state water and agricultural agencies. The three counties declared a state of emergency, clearing the way for the disposal methods.

The company had ratcheted up its capacity to 1.5 million pounds per day before a daylong machinery malfunction significantly slowed the rendering process, said Fresno County Board of Supervisors Chairman Brian Pacheco, who is a dairy farmer. "They've worked through it, but they have been getting further and further behind," Pacheco said.

Once the animals decompose to a certain point, they can't be rendered, Pacheco said.

This isn't the first time there has been a heat-related disaster for livestock owners, according to the newspaper. San Joaquin Valley farmers went through a similar crisis in 2006 when nearly $300 million in losses were reported because of the heat. In Kings County, 1,834 milk cows valued at $3.7 million died.

It is too soon for county officials to know how many animals died in this heat wave.