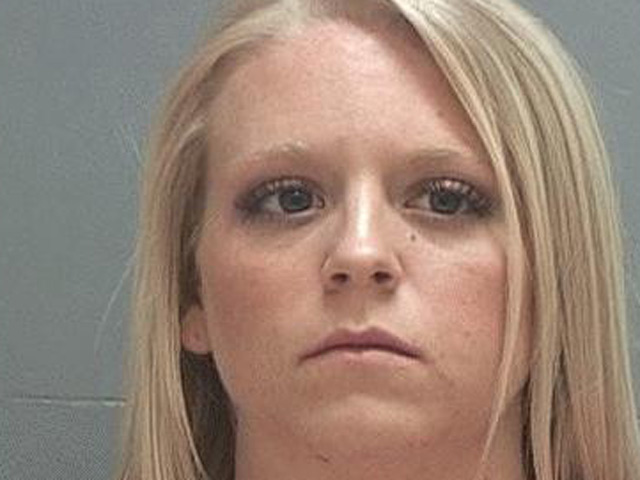 Jordan School District spokeswoman Sandy Riesgraf tells KSL-TV that Jarrell resigned from the school Friday.  School officials had placed her on administrative leave a month ago when the allegations first arose.

Court documents show that in February and March, Jarrell allegedly had illegal sexual activity with a 17-year-old girl who attends the school. Prosecutors say the activity happened at Jarrell's house.

Jarrell had been teaching in the Jordan District for eight months. She now faces five years to life in prison.

Jarrell is scheduled to appear in court on May 16.