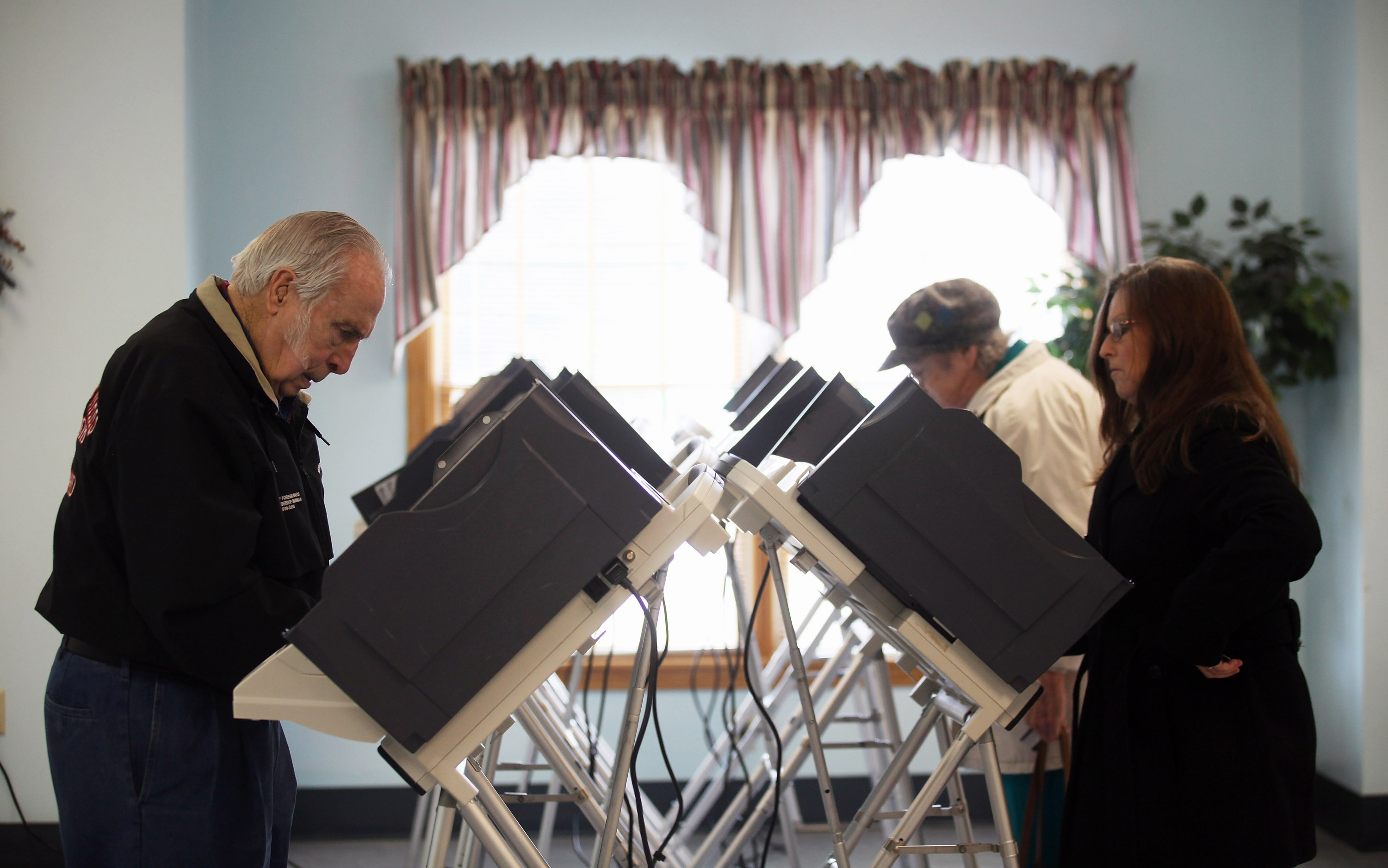 The Sixth Circuit federal appeals court on Thursday ruled that the state of Ohio can't discount votes just because they were filed in the wrong precinct, rejecting an appeal by the Ohio Secretary of State in what some say is a landmark decision for voting rights.

The decision supports a similar ruling made by a lower-court federal judge in August, which determined that provisional ballots can't be deemed invalid if a poll worker is to blame for the error.

Rick Hasen, a professor of law and political science at the University of California, Irvine who pens the Election Law Blog, argues that the law had previously served to disenfranchise thousands of voters in one of the nation's most competitive battleground states.

"It's very significant," he said, of the decision.

"There was an earlier case of a voter who was sent to the wrong table because the poll worker believed that the number 798 was an odd number," Hasen told CBSNews.com. He argued that what appears to be a commonplace - or even comical - mistake on the part of a poll worker could potentially disenfranchise thousands of voters in one of the country's most critical battleground states.

Ohio has three options now, according to Hasen: It can let the ruling stand, it can file an appeal to the entire Sixth Circuit court, or it can go to the Supreme Court.

He argued that it's critical that a decision is made swiftly, however, in the case of a further appeal: "Getting certainty on if these ballots should be counted before the election is crucial so the issue is not hanging over the judiciary while the fate of the presidency rests in their hands," he said.

This is the second ruling with regard to Ohio voting rights in as many weeks: Last week, a court ruled that Ohio could not restrict early voting in the three days leading up to Election Day, siding with Democrats in the state and President Obama's re-election campaign. The Ohio Secretary of State subsequently announced his decision to appeal that ruling.

The Obama campaign immediately pounced on Husted's announcement: "There is no justification for the state's arbitrary actions this year in trying to deny the vast majority of its voters access to open polling places for the last three days before the election," wrote Bob Bauer, general counsel for the campaign, in a statement. "This has been the unanimous conclusion of the courts that have considered this case."