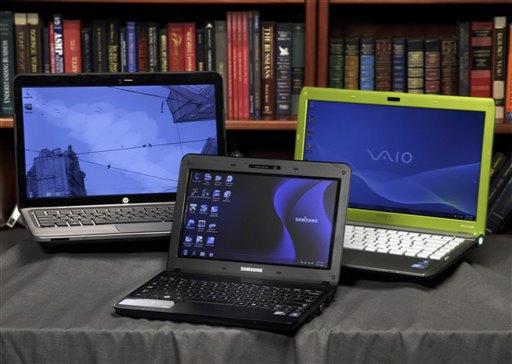 An appeals court said a man can press a claim for emotional distress after learning a former lover had used his sperm to have a baby. But he can't claim theft, the ruling said, because the sperm were hers to keep.

Phillips accuses Dr. Sharon Irons of a "calculated, profound personal betrayal" after their affair six years ago, saying she secretly kept semen after they had oral sex, then used it to get pregnant.

He said he didn't find out about the child for nearly two years, when Irons filed a paternity lawsuit. DNA tests confirmed Phillips was the father, the court papers state.

Phillips was ordered to pay about $800 a month in child support, said Irons' attorney, Enrico Mirabelli.

Phillips sued Irons, claiming he has had trouble sleeping and eating and has been haunted by "feelings of being trapped in a nightmare," court papers state.

Irons responded that her alleged actions weren't "truly extreme and outrageous" and that Phillips' pain wasn't bad enough to merit a lawsuit. The circuit court agreed and dismissed Phillips' lawsuit in 2003.

But the higher court ruled that, if Phillips' story is true, Irons "deceitfully engaged in sexual acts, which no reasonable person would expect could result in pregnancy, to use plaintiff's sperm in an unorthodox, unanticipated manner yielding extreme consequences."

The judges backed the lower court decision to dismiss the fraud and theft claims, agreeing with Irons that she didn't steal the sperm.

"She asserts that when plaintiff 'delivered' his sperm, it was a gift — an absolute and irrevocable transfer of title to property from a donor to a donee," the decision said. "There was no agreement that the original deposit would be returned upon request."

Phillips is representing himself in the case. He could not be reached for comment Thursday.

"There's a 5-year-old child here," Mirabelli said. "Imagine how a child feels when your father says he feels emotionally damaged by your birth."