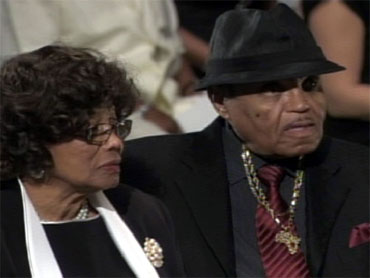 Records show an attorney handling Joe Jackson's bid to receive a monthly stipend from his son's estate has had his law license placed on probation for two years.

Last week's decision by the California Supreme Court isn't related to Brian Oxman's work on the Jackson case. But the attorney will face scrutiny while he argues the Jackson family patriarch should receive more than $15,000 a month.

The discipline is for failing to drop a 2002 federal lawsuit and ignoring an order to pay sanctions imposed against him. Oxman signed an agreement stating his actions caused the defendants in that case "significant harm" and wasted judicial resources.

His law license could be suspended if regulators find he errs on the Jackson or other cases.

Oxman declined comment on the matter. It is the second time the state has disciplined him in 33 years of practice.

A hearing on Joe Jackson's petition is scheduled for next month.