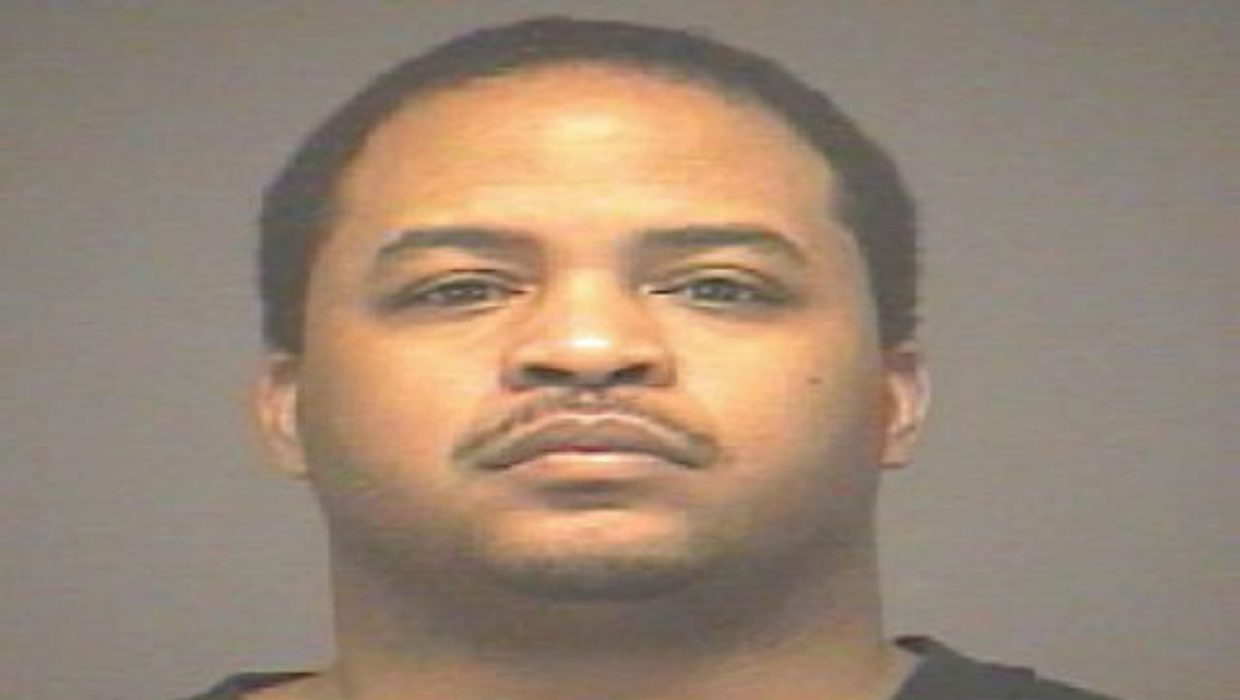 ELYRIA, Ohio - An Ohio appeals court has upheld a judge's order that a deadbeat father can't have more kids until he pays his back child support. Asim Taylor, 35, of Elyria has four kids and owes nearly $100,000 in back child support, according to CBS affiliate WOIO.

The decision this week by the 9th District Court of Appeals didn't provide an opinion about whether the judge's order was appropriate. Instead the appeals court said it didn't have enough information to decide the merits of the case without a copy of the pre-sentence report detailing Taylor's background.

In January 2013, Lorain County Probate Judge James Walther said Taylor couldn't have more children while he is on probation for five years. The judge said the order would be lifted if Taylor pays nearly $100,000 in overdue support for his four children.

"The Supreme Court has ruled that this particular order is illegal," Douglas Merrill, Taylor's attorney, said last year when the initial ruling came down. According to the station, Taylor said, "It's not a question of whether or not [Taylor] wants to have more kids. It's a question of whether or not the government should be telling somebody that they can or they can't."

The station reported in January 2013 that Taylor was put on probation for five years, and that if he impregnated a women before he could pay his child support he could go to jail.