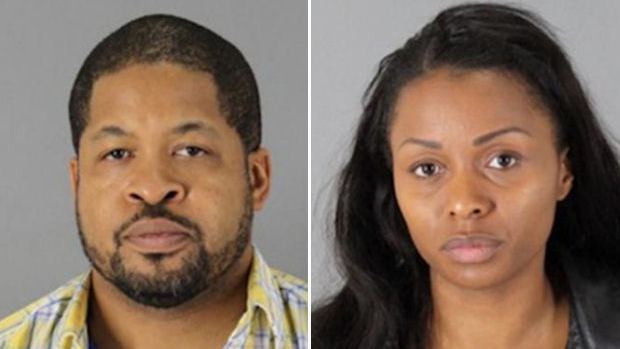 SAN FRANCISCO - An airline employee and his wife have been sentenced to jail time for stealing the luggage of passengers who were diverted after last year's Asiana Airlines crash in San Francisco that killed three people.

Crudup and Thomas both pleaded no contest to grand theft and possession of stolen property in March after surveillance footage showed Crudup handing bags to Thomas and another person on July 8, 2013.

The luggage belonged to passengers who were diverted because of the July 6 crash in which three Chinese schoolgirls were killed and 180 passengers and crew members were injured. The crash forced the closure of a San Francisco International Airport runway for nearly a week, reports CBS San Francisco.

The couple stole clothes from the luggage and sold them to a Nordstrom store in Pleasanton for about $5,000, according to the D.A.'s office. They were arrested July 25 as Thomas attempted to board a flight to Hawaii. Some of the stolen items were later recovered in their Richmond, Calif. home.

According to the station, the couple were also both sentenced to three years of probation and ordered to pay about $5,800 in restitution to victims.