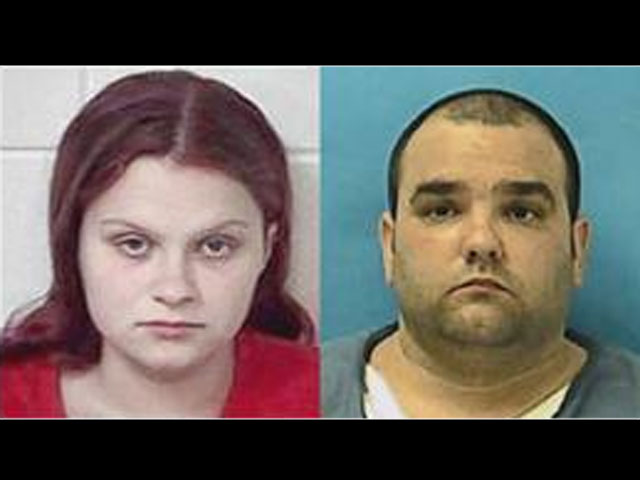 (CBS/WTSP) BUSHNELL, Fla. - After deliberating for about two hours, a Sumter County jury found a Florida woman and her boyfriend guilty Thursday on all counts in the case of a toddler who was strangled in her crib by a pet python.

WTSP reports that one of the jurors said the decision was an emotional decision, but also the right one and a decision they were 100 percent comfortable with.

"They were responsible for the safety of a 2-year-old who could not provide for her own safety and they had every opportunity to have understanding that there was some kind of risk involved in having such a large animal that could, even under the most remote circumstances, it was possible that the child could be injured and it was their duty to make sure there was no possibility that a two year old would either be bitten or harmed," said the juror.

While the prosecutor called Shanianna's death "needless, senseless and careless," the defense argued that the couple never thought the python was a danger to the child, according to WTSP.

"There was no way for Mr. Darnell to have known the snake would do something like that," said defense attorney Rhiannon Arnold.

The defense attorney told the jury they're not guilty of third degree murder, manslaughter or child neglect, but of stupidity.

While Darnell took responsibility for the care of the python, it was Jaren Hare's pet since she was 14 years old, reports WTSP.

Hare and Darnell face up to 35 years in prison.

They previously turned down a plea bargain that would have sent them to prison for ten years.