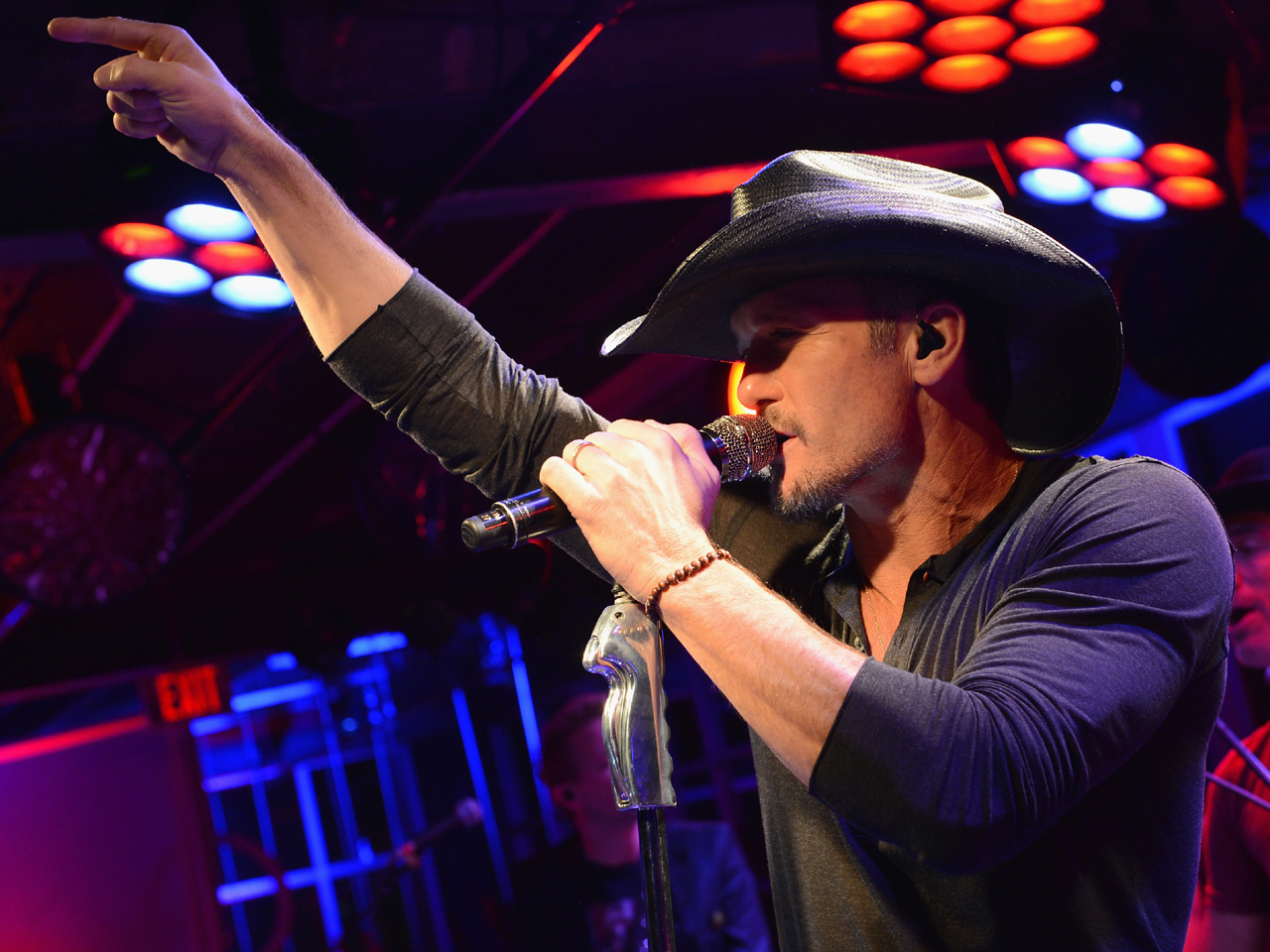 LONDON Tim McGraw is taking to the UK stage for the first time Saturday night.

On Sunday, Carrie Underwood will top the bill, with LeAnn Rimes and Darius Rucker also performing.

McGraw says he's been to London a few times before, but he's really excited to finally play here because of its musical history.

And while he's busy singing, his wife Faith Hill and their daughters are making the most of the family trip by going sightseeing.