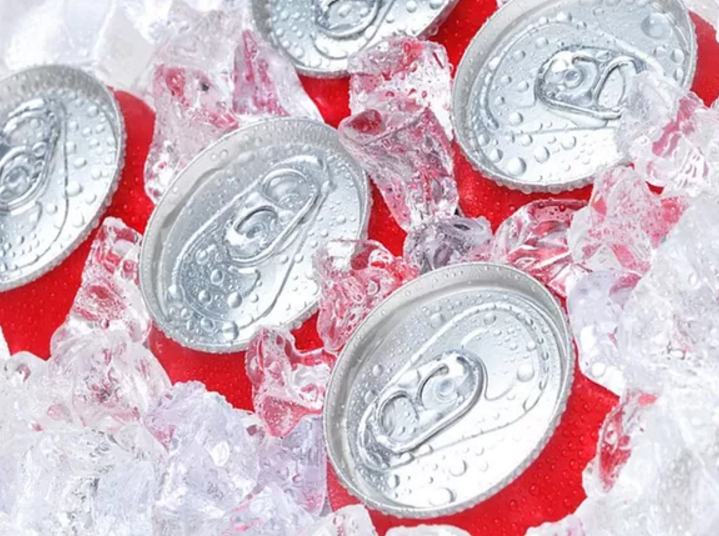 Health warning labels on sugary beverages -- similar to those on cigarette packs -- might make parents less likely to buy such beverages for their kids, according to new research.

Growing concerns about the health effects of drinking sugar-sweetened beverages, which are linked to weight gain and obesity as well as tooth decay, have triggered efforts to reduce their use by children and adults.

In the new study, lead researcher Christina Roberto and her colleagues conducted an online survey of nearly 2,400 parents who had at least one child aged 6 to 11 years.

In a simulated online shopping experiment, parents were divided into six groups to "buy" drinks for their kids. One group saw no warning label on the beverages they would buy; another saw a label listing calories. The other four groups saw various warning labels about the potential health effects of sugary beverage intake, including weight gain, obesity, type 2 diabetes and tooth decay.

"The warning labels seem to help in a way that the calorie labels do not," said Roberto, an assistant professor of medical ethics and health policy at the University of Pennsylvania Perelman School of Medicine.

The study was published online Jan. 14 in the journal Pediatrics.

According to Roberto, sugary beverages have as many as seven teaspoons of sugar in a 6.5-ounce serving, or nearly twice the amount of recommended sugar intake daily for children. Even beverages parents might consider healthy, such as sports drinks, may have high sugar levels.

About 66 percent of kids aged 2 to 11 drink sugar-sweetened beverages daily, the researchers said.

"Just as we see with public health efforts to decrease smoking with warning labels, warning labels about sugary drinks will be effective with some parents but not all," she said.

"Based on the study," she added, "it appears some will take the information to heart, but about 40 percent still chose sugary beverages in the study. That is still a big number. Nonetheless, it adds another layer of educating and influencing parents to try to make healthier choices for their children."

Efforts to change policies are under way. In California, the state Senate is considering legislation to require warning labels on certain sugary drinks. And the Baltimore City Council has proposed a similar measure.

"Not all research is supportive of the claims made on the warning label used in this study," Sandon said. "Obesity and diabetes occur as a result of a number of factors working together -- such as physical inactivity, high-fat high-calorie food choices, genetic predisposition, etcetera -- not sugary drinks alone."

The new report also comes on the heels of the latest U.S. dietary recommendations, which were released last week. The updated guidelines take specific aim at added sugars -- encouraging Americans to get less than 10 percent of their daily calories from those sweeteners.

The American Beverage Association reviewed the study and issued this statement: "Consumers want factual information to help make informed choices that are right for them, and America's beverage companies already provide clear calorie labels on the front of our products. A warning label that suggests beverages are a unique driver of complex conditions such as diabetes and obesity is inaccurate and misleading. Even the researchers acknowledge that people could simply buy other foods with sugar that are unlabeled."

The organization added: "With our Balance Calories Initiative, we are working toward a common goal of reducing beverage calories in the American diet."

And, she added, "As for sports drinks, those are only needed for physical activity lasting more than 90 minutes. If you are not sweating and active, you probably don't need a sports drink."