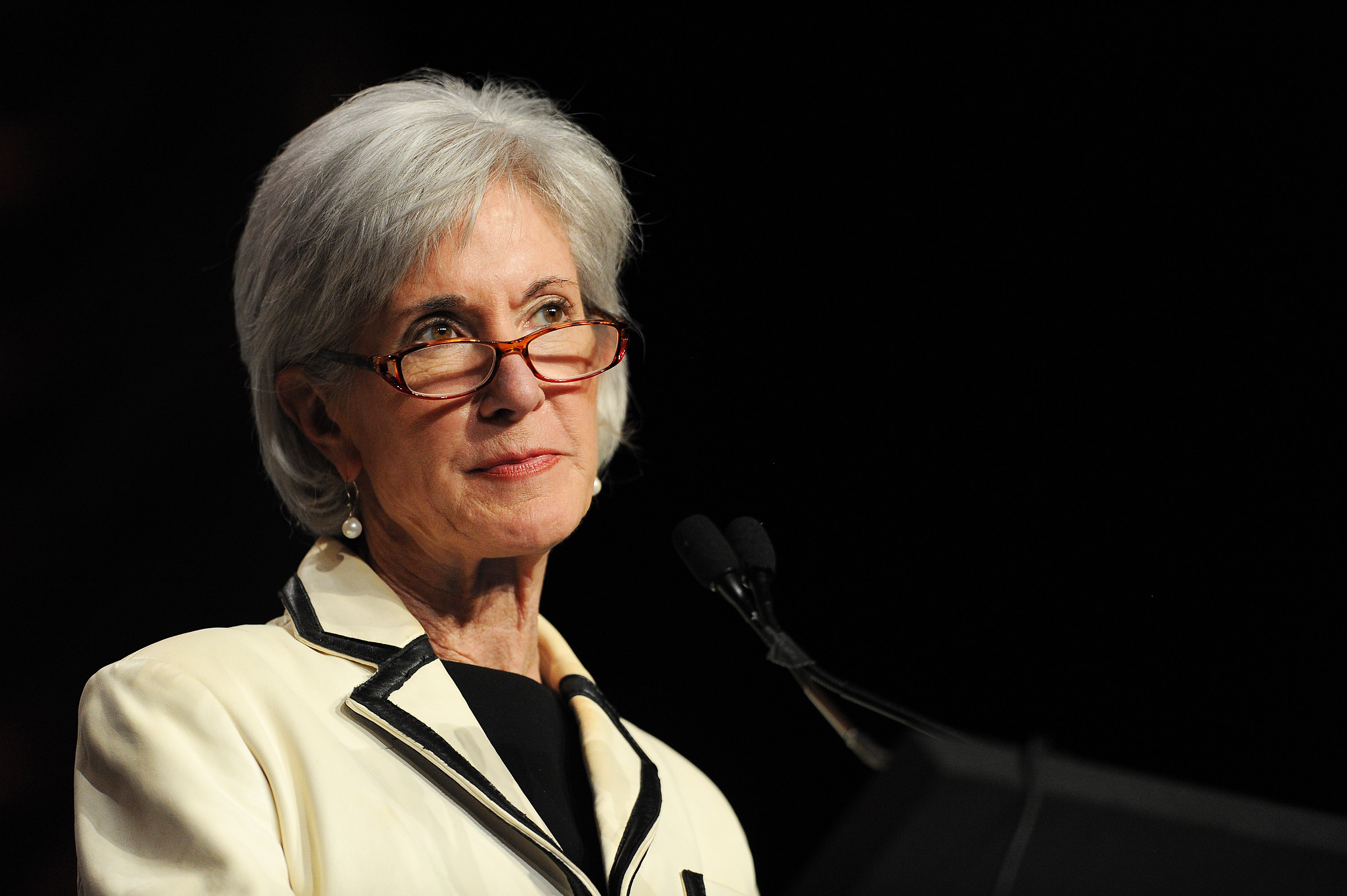 House Oversight Committee Chairman Darrell Issa, R-Calif., warned outgoing Health and Human Services Secretary Kathleen Sebelius on Wednesday that she could face consequences -- including a contempt vote -- if her department does not comply with a subpoena issued over six months ago about the rocky Obamacare rollout.

After the health care law's debut last fall, which was marred by massive technological glitches, Issa and other Republicans sought documents from HHS related to the problems with the rollout. The Oversight Committee fixed an Oct. 24, 2013deadline for the department to comply. After that deadline came and went, Issa issued a subpoena on Oct. 30, and HHS vowed to comply.

Since then, Issa wrote in a letter on Wednesday, the Obama administration has been slow in offering documents, and many of the documents they have relinquished are heavily redacted.

And if they keep it up, he warned, they will pay a price.

"The Department's substantial delay in production, combined with its improper redactions, has obstructed the Committee's investigation," he explained. "Should the Department continue to refuse to produce all documents in unredacted form as required by the instructions in the subpoena issued on October 30, 2013, I will have no alternative but to consider the full range of options to enforce the subpoena."

Issa said the White House is withholding some documents for additional review to protect "executive branch institutional interests," but he added that only an explicit invocation of executive privilege could justify such a delay.

If Sebelius -- who will step down from her post soon after Sylvia Mathews Burwell is confirmed as her replacement -- faces contempt proceedings, she will join a short list of officials in the president's administration who have been formally censured by the House. Attorney General Eric Holder was held in contempt in June 2012 for failing to turn over documents related to the Fast and Furious gun-walking scandal. And last week, former IRS official Lois Lerner was held in contempt for refusing to testify about the tax agency's targeting of tea party groups.