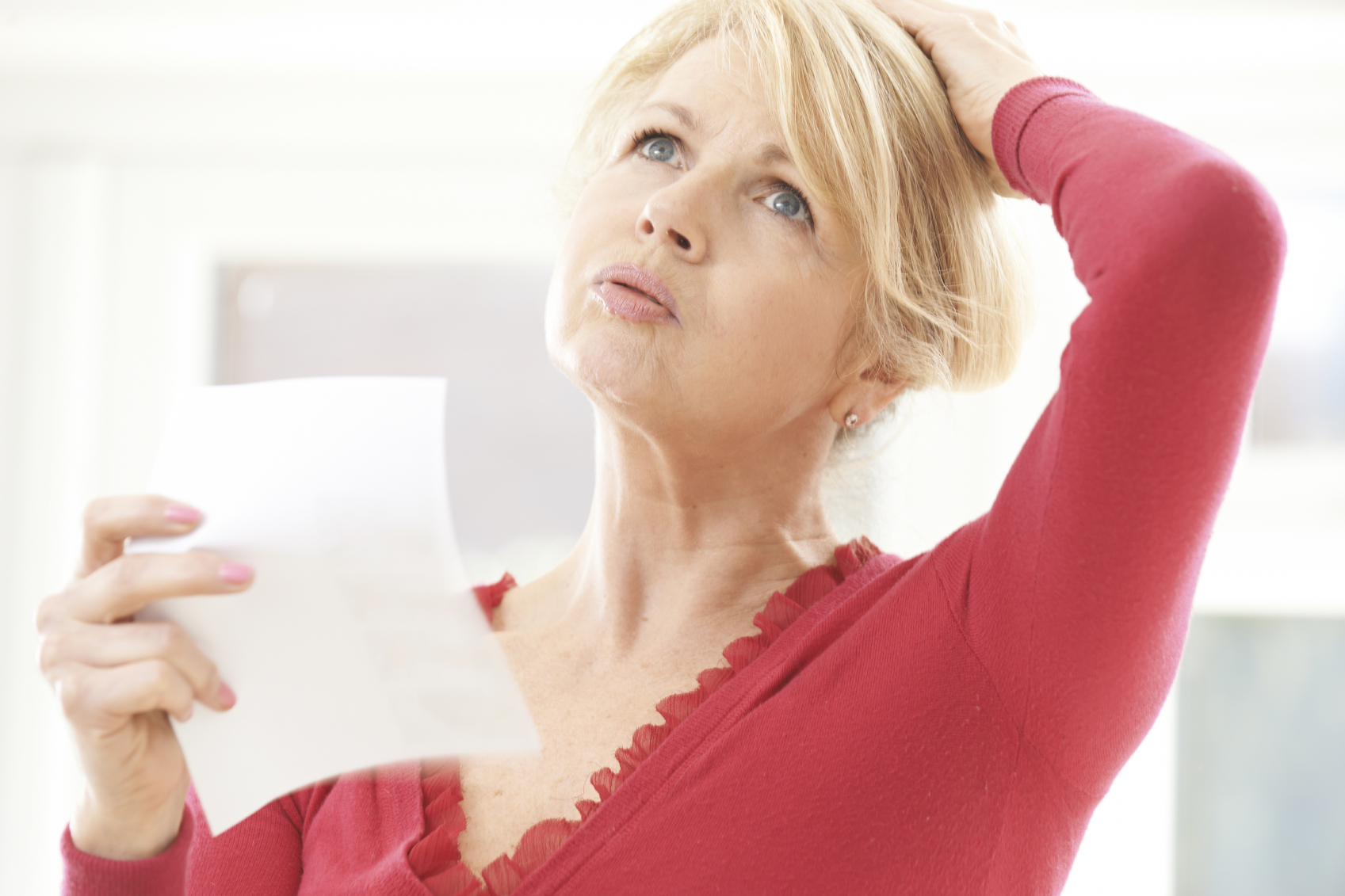 The door may be opening again for menopausal women suffering from hot flashes and night sweats to receive some relief from a source once thought too dangerous to consider, researchers say.

Hormone replacement therapy to treat symptoms of menopause does not increase a woman's risk of early death -- either overall or specifically from cancer or heart disease, according to long-term findings from the largest clinical trial conducted on hormone therapy.

Women who took estrogen for an average of seven years or combination estrogen and progesterone therapy for an average of five years had no increased risk of death after 18 years of follow-up, compared with women given an inactive placebo, the researchers found.

The clinical trial "provides support for the use of hormone therapy for treatment of bothersome and distressing hot flashes, night sweats and other menopausal symptoms that may impair quality of life in women who don't have a reason not to take hormone therapy," said lead author Dr. JoAnn Manson. She is chief of preventive medicine at Brigham and Women's Hospital in Boston.

The 2002 report found that hormone replacement therapy increased women's risk of breast cancer and stroke, Lichtenfeld said. After that, many doctors became reluctant to prescribe hormone therapy for menopause symptoms.

The new update shows that women are not more likely to die after using hormone replacement therapy, even if the therapy increases their risk of health problems such as breast cancer, stroke and heart disease, Lichtenfeld said.

Women now must decide whether they wish to take the risks of nonfatal events by using hormonal therapy, with the understanding that it doesn't appear to change overall life span, Lichtenfeld added.

Menopause is defined as a woman's last menstrual period, occurring at an average age of 51, according to the North American Menopause Society. This natural life event leads to lower levels of estrogen and other hormones, which can cause discomfort for some women.

Estrogen alone can be prescribed to women who have had a hysterectomy, Manson said. For others, progesterone is also given to protect against increased risk of cancer of the uterus from estrogen therapy.

The WHI trial tracked more than 27,000 women, average age 63, who received either hormone replacement therapy or a placebo between 1993 and 1998.

After 18 years -- including 10 to 12 years of follow-up after women ceased hormone therapy -- researchers behind the new review found no positive or negative effect on death rate linked to treatment with either estrogen, or estrogen plus progesterone.

"When you're testing a medication that has a complex pattern of benefits and risks, all-cause or total mortality is the ultimate bottom line when assessing the net effect of a medication on serious or life-threatening outcomes," Manson said.

Cancer-related deaths linked to combination estrogen/progesterone therapy appeared to be a wash, as the treatment increased risk of breast cancer but decreased the risk of uterine cancer, Manson said.

"We found that hormone therapy really didn't affect most other types of cancer, so the overall effect of hormones on cancer deaths was neutral," Manson said.

Lichtenfeld brought up another point: Women on hormone therapy may not be more likely to die from cancer or heart disease because doctors have gotten better at treating those diseases, he said.

"It's reasonable to consider that better treatments have improved the outlook for these illnesses," he said.

Lichtenfeld also emphasized that the hormone replacement given to the women was temporary in this trial.

"This study does not mean that a woman can nonchalantly start hormone therapy and stay on it for the rest of her life," he said. Study participants received "a modest term of hormonal therapy to deal with the immediate symptoms" of menopause, Lichtenfeld explained.

Manson added that the study only included estrogen and progesterone in pill form, since that was the only formulation available at the time. Women now have access to hormone therapy that is absorbed through the skin via patch, gel or spray, plus the ability to receive lower doses than were used in the WHI trial.

"We need more research on the benefits and risks of some of these newer formulations," Manson said.

The trial results were published in the Sept. 12 issue of the Journal of the American Medical Association.