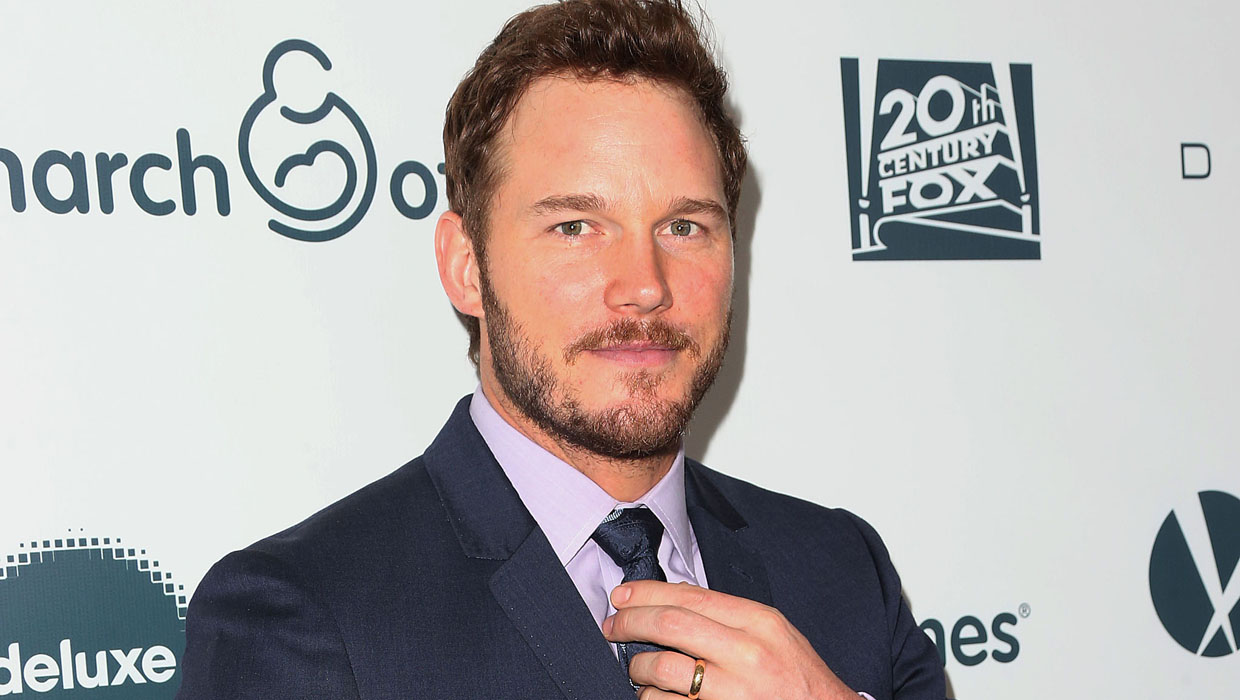 Everything continues to be awesome for Chris Pratt.

The "Parks and Recreation" star was a box office hit last year with "Guardians of the Galaxy" and "The Lego Movie," will face off with dinosaurs in the upcoming "Jurassic World" and has generally kept everyone delighted with his French-braiding, Eminem-rapping, Super Bowl bet-making antics.

As if all of that wasn't enough, he's reportedly in contention to land another massive, fan-beloved film franchise -- one that includes a certain whip and fedora.

According to Deadline, Disney is looking to revive "Indiana Jones" after buying the rights from Paramount Pictures in 2013, and has its sights on Pratt to play the role made famous by Harrison Ford.

The studio wouldn't comment, and things are reportedly in the very early stages. As Deadline's Mike Fleming Jr. puts it, "Let's chalk it up as a dishy informed rumor for now and keep an eye on it." Noted.

Indiana Jones was last on the big screen back in 2008, with Ford and Shia LaBeouf in "Indiana Jones and the Kingdom of the Crystal Skull."

Pratt's "Jurassic World" hits theaters on June 12, and the final season of "Parks and Rec" is currently airing on NBC.