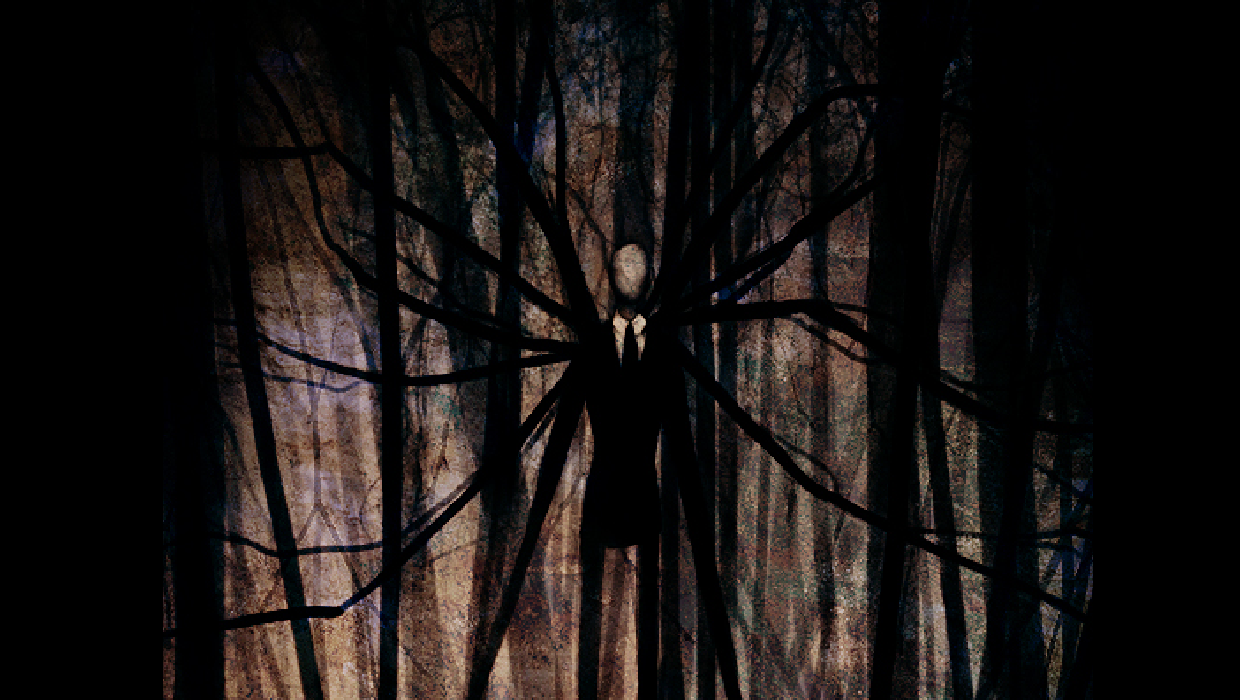 WAUKESHA, Wis. - An administrator for the horror website where two 12-year-old Wisconsin girls reportedly read about a fictional character that allegedly influenced them to stab their friend, nearly killing her, has issued a statement saying their site is based on fiction and it does not endorse killing.

"This incident shows what happens when the line of fiction and reality ceases to exist," said the statement, which was posted on the site on Tuesday.

It continued: "There is a line between fiction and reality, and it is up to you to realize where the line is. We are a literature site, not a crazy satanic cult."

Prosecutors say the 12-year-old girls, both from Waukesha, a Milwaukee suburb, had been planning to kill their friend, who is also 12, for months. According to the criminal complaint, obtained by the Associated Press, the accused said they were doing so to please Slenderman - a mythological creature they learned about on the site dubbed "creepypasta," which features short stories designed to "unnerve and shock the reader."

The complaint alleges one of the girls told a detective they were trying to become "proxies" of Slenderman, which the website describes as being "an alleged paranormal figure purported to have been in existence for centuries."

The site says Slenderman "looks like a man with extremely long, slender arms and legs. He also appears to have 4 to 9 long, black tentacles that protrude from his back."

He is very thin with a pale, ghostly face and is "able to stretch his limbs and torso to inhuman lengths in order to induce fear and ensnare his prey," the site says.

Slenderman is rumored to kill children and is said to reside in the woods, according to the site, which also says, "Some people have already claimed sightings. He is seen mostly at night peering into open windows and walks out in front of lone motorists on secluded roads."

However, the website's statement posted Tuesday in response to the Wisconsin stabbing urged readers to be aware that Slenderman is fictional.

"Hopefully, the gruesome crime that happened in Wisconsin will not repeat itself again, and our hearts go out to the families affected by this crime," the statement said.

But, how did it happen in the first place? Could a mythological creature written about on the Internet really drive two 12-year-old Wisconsin girls to try to kill their friend?

Laura Davies, a child, adolescent and adult psychiatrist at California Pacific Medical Center, says violent crimes such as this one are actually not all that uncommon.

While she has not treated any of the girls involved in the case, she says it could be a scenario of folie à deux -- a delusional disorder shared by two people with close emotional ties.

"One person loses track of reality and they get somebody else involved in their really crazy world," Davies told Crimesider.

"Pre-teen girls are really so bonded that it only takes one really crazy person and then they believe it," she said.

Davies said media reports citing court documents in the case seem to indicate at least one of the girls was experiencing psychotic symptoms.

Davies said it particularly concerned her that, according to the criminal complaint, one of the girls said she saw Slenderman in her dreams and that he watches her and can read her mind.

Davies said that children with psychological disorders, such as folie à deux, are typically withdrawn and have strange interests.

"Parents and teachers would know there was something wrong with the child," Davies said.

It is unclear whether the children involved in the Wisconsin case exhibited any troubling behaviors prior to the incident but Anthony Cotton, an attorney for one of the suspects, said Tuesday that his client shows signs of mental illness and should be hospitalized.

Cotton said a judge rejected his request Monday to have the girl transferred to a mental health facility, but he will renew that request when she returns to court next week.

"She's 12 and she has mental health issues," he said. "There's no question that she needs to go to the hospital."

It is also unclear whether the girls' parents were aware of the "creepypasta" site and their daughters' alleged fascinations with Slenderman.

But, Donna Rice Hughes, President and CEO of Enough Is Enough, a nonprofit organization dedicated to making the Internet safer for children and families, told Crimesider that if the girls' parents had been monitoring their kids' Internet use, the stabbing incident could have potentially been prevented.

"It's not enough to parent in the physical world. Kids are digital now," Hughes said Tuesday.

"If parents had a monitoring tool, they would have known that these kids were going to this site a lot. Anytime kids are going to a site over and over again, you want to know what that is," Hughes continued.

"Parents should not be allowing their children to have unrestricted or unmonitored Internet usage," Jack said. "Whether it be on their computer, on their smart phone, on their PlayStation."

The superintendent of Waukesha schools said Tuesday that the district is reviewing the websites its students can access in light of the incident.

Both of the 12-year-old suspects are charged as adults with first-degree attempted homicide. They each face up to 60 years in prison if convicted. They are being held on $500,000 cash bail each.

The complaint says the suspects invited the victim to a sleepover at one of their houses on Friday and planned to duct tape her mouth while she was sleeping, stab her in the neck, put the covers over her to make it look like she was sleeping and run away to Slenderman's mansion.

Authorities say they backed out of that plan, deciding to kill her on Saturday in a nearby park bathroom so blood would go down the drain.

They allegedly convinced the girl to go to the park with them and got her into the bathroom, where one of the girls handed the knife to the other, who couldn't bring herself to stab the victim, she said. She then gave the knife back to the other girl but she couldn't go through with it either, the complaint said.

Then, authorities say, the girls went into the woods, where one girl pushed the victim down and sat on her. They traded the knife back and forth between them before one of them finally tackled the victim again and began stabbing her, according to the complaint.

One girl allegedly told a detective she understood they were going to end a life and she regretted it.

The complaint says the other suspect told detectives they both stabbed the victim, with that girl saying at one point, that she was sorry and what she did was "probably wrong."

The girls left the victim lying in the woods. She suffered 19 stab wounds but was able to crawl to a road where a bicyclist found her lying on the sidewalk. Police arrived and she gave them the name of one of the girls who attacked her.

The victim was in stable condition Monday.