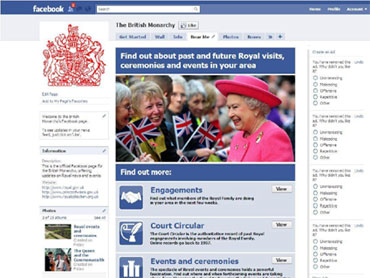 Scientists in Russia and California worked on final preparations for the planned launch of the first spacecraft propelled by sunlight.

If all goes as planned, Cosmos 1 was to be launched early Tuesday afternoon, California time, and carried into Earth's orbit by a converted intercontinental ballistic missile, according to the Planetary Society, which is undertaking the nearly $4 million experiment.

The missile was being launched from a submerged Russian submarine in the Barents Sea. Russian, American and Czech ground stations will track the craft.

Solar sails are seen as a means for achieving interstellar flight by using the gentle push from the continuous stream of light particles known as photons. Though gradual, the constant light pressure should allow a spacecraft to build up great speed over time, and cover great distances.

Solar sails do not rely on the solar wind — the stream of ionized particles flowing from the sun — which moves more slowly than light and with much less force.

They heard a report on spacecraft testing, he wrote, and "the spacecraft is ready for flight."

When Cosmos 1 is in orbit, inflatable tubes will stretch the sail material out and hold it rigid in eight structures resembling the blades of a windmill. Each blade, roughly 50 feet long, can be turned to reflect sunlight in different directions so that the craft can "tack" much like a sailboat in the wind.

Cosmos 1 is designed to go into a nearly polar orbit more than 500 miles high and operate for a month. Covering 720 square yards, it should be visible as a bright pinpoint of light in the night sky.

Cosmos 1 was built by the Russian aerospace company NPO Lavochkin. Most of the funds has come from Ithaca, N.Y.-based Cosmos Studios, which was co-founded by Sagan's widow, Ann Druyan, to create science-based entertainment.

Sagan, an astronomer who extolled the grandeur and mystery of the universe in best-selling books and an acclaimed Public Broadcasting Service series, died in 1996. 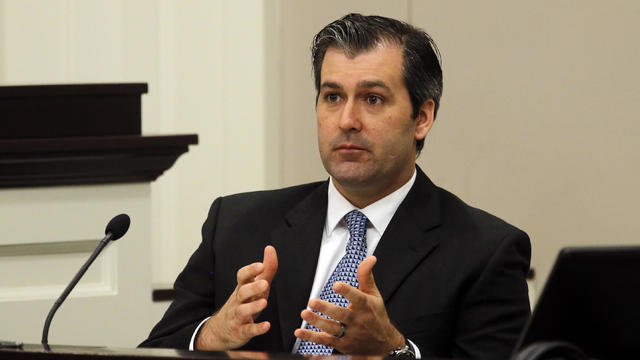 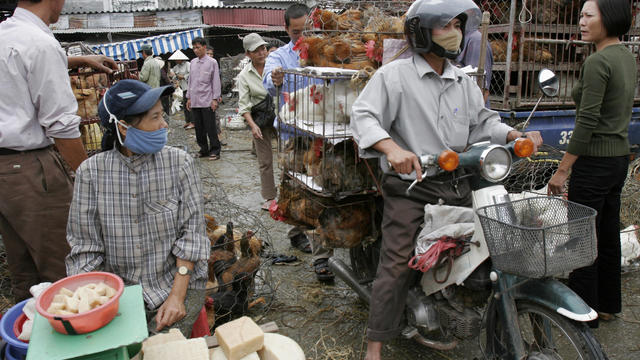