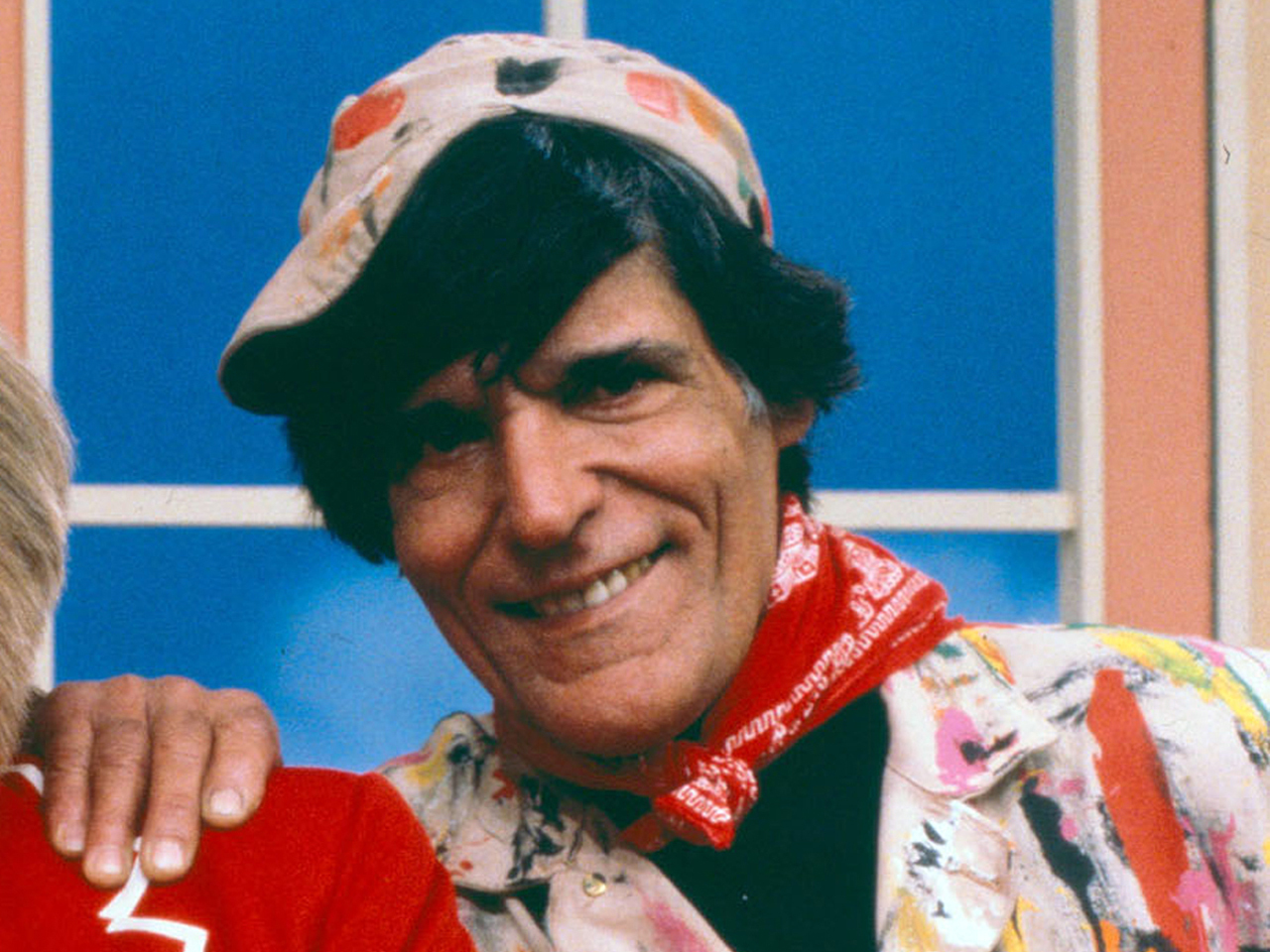 Cosmo Allegretti, who created and voiced puppet characters like Grandfather Clock and Dancing Bear on the children's television show "Captain Kangaroo," has died. He was 86.

Allegretti, who had homes in Hampton Bays, N.Y., and New River, Ariz., died of emphysema on July 26 in Arizona, his attorney and friend John Munzel said Wednesday.

Allegretti had been a puppeteer but was working as a set painter in the early days of "Captain Kangaroo." He volunteered to make a replacement when the show was dissatisfied with a puppet created by a professional. He gave life to characters Bunny Rabbit, Mister Moose, Rollo the Hippopotamus, Miss Worm, Cornelius the Walrus, Dennis the Apprentice and others. The show, starring Bob Keeshan, started on CBS in 1955 and aired for more than 30 years.

As an actor, Allegretti appeared in films including "Prince of the City."