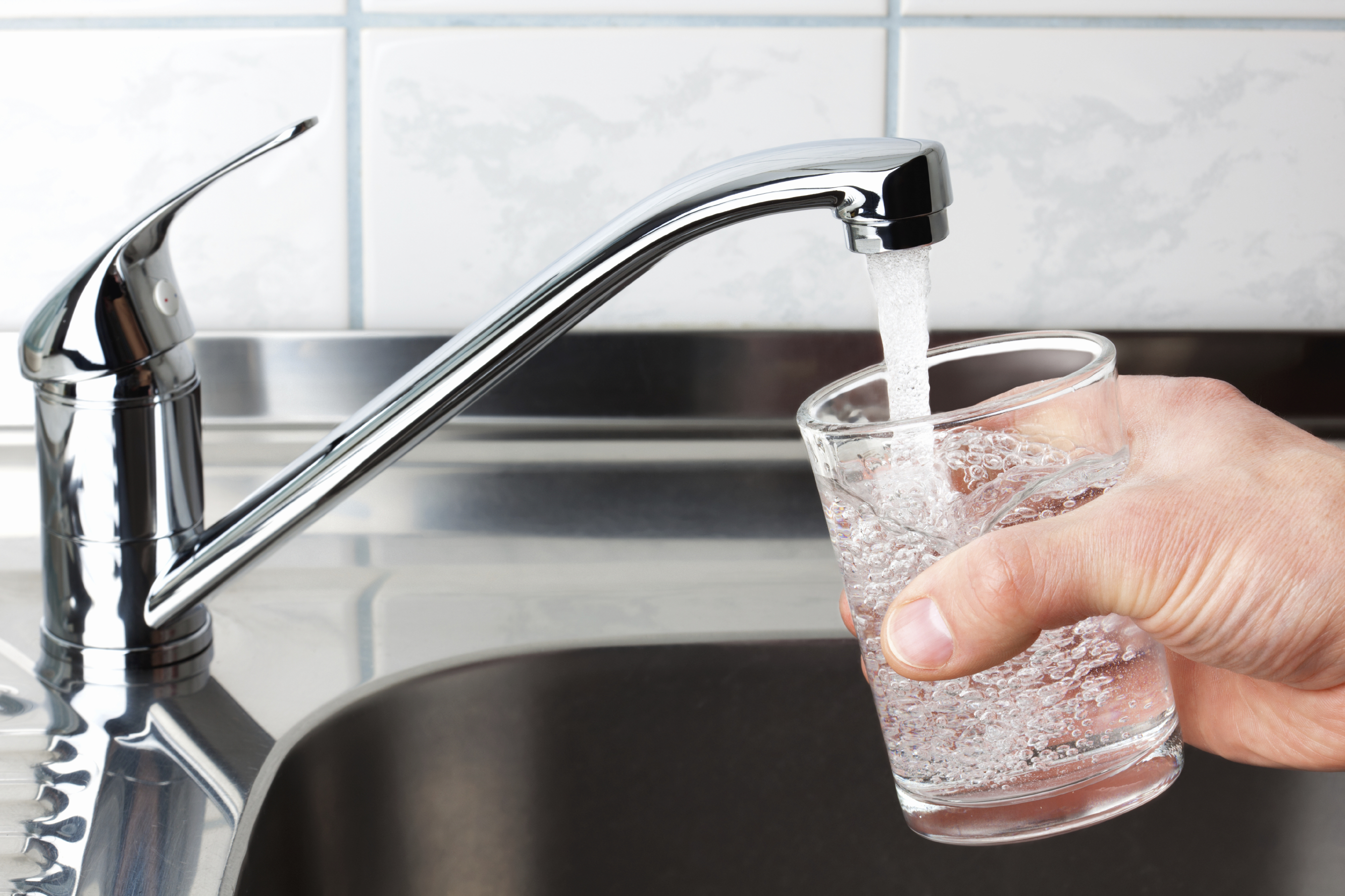 The thousands of miles of aging, corroding pipes that bring water to Americans each day may be home to dangerous drug-resistant bacteria, a new report warns.

These harmful bacteria include legionella, which causes Legionnaires’ disease; pseudomonas, which can trigger pneumonia; and mycobacteria, which can cause tuberculosis and other illnesses, the researchers said.

While these bacteria thrive in many environments, they “can [also] live in the pipes; they can survive on tiny amounts of nutrients found in water,” explained lead researcher Dr. Jeffrey Griffiths, a professor of public health and medicine at Tufts University School of Medicine in Boston.

Overall, his team’s analysis of 100 million Medicare records found that between 1991 and 2006, more than 617,000 older Americans were hospitalized after falling ill from infection with these three common bacteria -- which are often found in plumbing.

Many of the bacteria that triggered these cases may already be resistant to one or more antibiotics, as was seen in 1 percent to 2 percent of hospitalizations. Not only are antibiotic-resistant bacteria much more dangerous for patients, but treating such cases boosts costs by 10 percent to 40 percent, Griffiths said. He was former chair of the Drinking Water Committee for the U.S. Environmental Protection Agency’s Science Advisory Board.

The study comes as the U.S. Senate approved a $9 billion bill on Sept. 15 known as the Water Resources Development Act. According to The New York Times, the bill would earmark funds to repair ports, dams, levees and other water infrastructure in 17 states. However, it’s unclear if the bill will pass the House of Representatives, the Times said.

Still, isn’t the water from most public water​ systems already rigorously treated to cut down on germs?

Yes, Griffiths’ team said, but most of that happens at water treatment plants that are located far from the typical home.

After chlorinated water leaves the treatment plant, it may have to travel far to reach homes, hospitals and other buildings. By that point, its chlorine content is so depleted it may no longer kill the bacteria lurking in pipes.

That’s how harmful bacteria​ can enter drinking water, Griffiths said, or even daily showers, where it can be inhaled in the shower spray.

The recent water crisis in Flint, Mich.​, highlights the problem, he said. A change in the source of city water -- running through aging and corroded pipes -- exposed thousands of children to high levels of lead and also caused an outbreak of Legionnaires’ disease that led to 90 known cases and 10 deaths, Griffiths noted.

And while the study estimates that more than 600,000 Americans are sickened each year by the types of bacteria often found in water pipes, the number may be even higher, Griffiths said. That’s because most people who are infected don’t end up in the hospital, so their cases aren’t recorded.

He stressed that although dangerous bacteria can lurk in water pipes, it’s impossible to know what percentage of infectious-disease cases can be blamed on germs found in plumbing.

For example, pseudomonas infections can arise through contact with bacteria in plumbing and those living elsewhere. “I can’t give a reliable number for this, because people have not been paying attention to the pipe infections in the past,” Griffiths explained.

In addition, this study only covered people 65 and older, so how these bacteria affect younger people isn’t known, Griffiths said.

Replacing the entire infrastructure of crumbling water pipes in the United States is probably not possible, Griffiths said, and might not even prevent bacteria from returning.

But interim steps can be taken to lower illness rates, he added.

People can do little to prevent being exposed to these pathogens. Filtering your water won’t catch the bacteria, because they are so tiny they pass through most filters, Griffiths said.

However, in buildings such as hospitals and nursing homes -- where people are particularly susceptible to these germs -- water could be heated to kill the bacteria before it’s distributed throughout the facility, reasoned Griffiths.

Mae Wu works on the health program at the National Resources Defense Council, an environmental advocacy group. She said there’s a need to get “some serious funding for replacing our drinking water infrastructure around the country.”

How much money? “To upgrade all of our infrastructure will cost more than $1 trillion,” Wu said.

But such incidents like the one in Flint highlight the urgency of the situation.

“Flint put this problem under the spotlight for a lot of people,” Wu said. “But, it’s not just about lead -- this study highlights one of the other big reasons why we need to upgrade our drinking water infrastructure.”

Another environmental expert said more research may be needed to figure out the best way to curb the danger.

“We are only beginning to understand what goes on inside our buildings in the plumbing,” said Lynn Thorp, the national campaigns director of Clean Water Action, another advocacy group. “We think there is a lot of room for innovation and investment.”

People should support efforts by local governments and water systems “to dig into this to learn more and solve the problems,” Thorp said.

“I don’t think people should be alarmed; I think they should understand that this is something we can’t ignore,” she said.

The study was published Sept. 12 in the Journal of Public Health Policy.