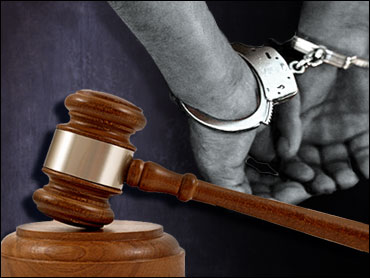 A French judicial official says police have found the corpses of eight newborn babies on the property of a home on a village in northern France.

The official said Wednesday that the parents of the babies have been detained by the police.

The corpses were found on two different parts of the property in the town of Villers-sur-Tertre, about 35 miles from Lille.

Police said the bodies were discovered in the garden, according to Sky News.

Teams of investigators are searching the house for forensic clues.

It is believed the babies were from the same mother and father.

France has seen a string of cases in recent years of mothers killing their newborns and saving and hiding the corpses.

In one case, Celine Lesage acknowledged in court in March that she killed six of her newborns, whose corpses were found in plastic bags in her basement in northwest France.

Another Frenchwoman, Veronique Courjault, was convicted last year of murdering three of her newborn children. Her husband discovered two of the corpses in a freezer while the two were living in South Korea.

During the trial psychiatrists testified that she suffered from a psychological condition known as "pregnancy denial."

Germany also has seen a string of similar cases.

In one, a woman was convicted of manslaughter in 2006 and sentenced to the maximum 15 years in prison for killing eight of her newborn babies and burying them in flower pots and a fish tank in the garden of her parents' home near the German-Polish border.

The prosecutor for the Nord region is planning a news conference on Thursday.