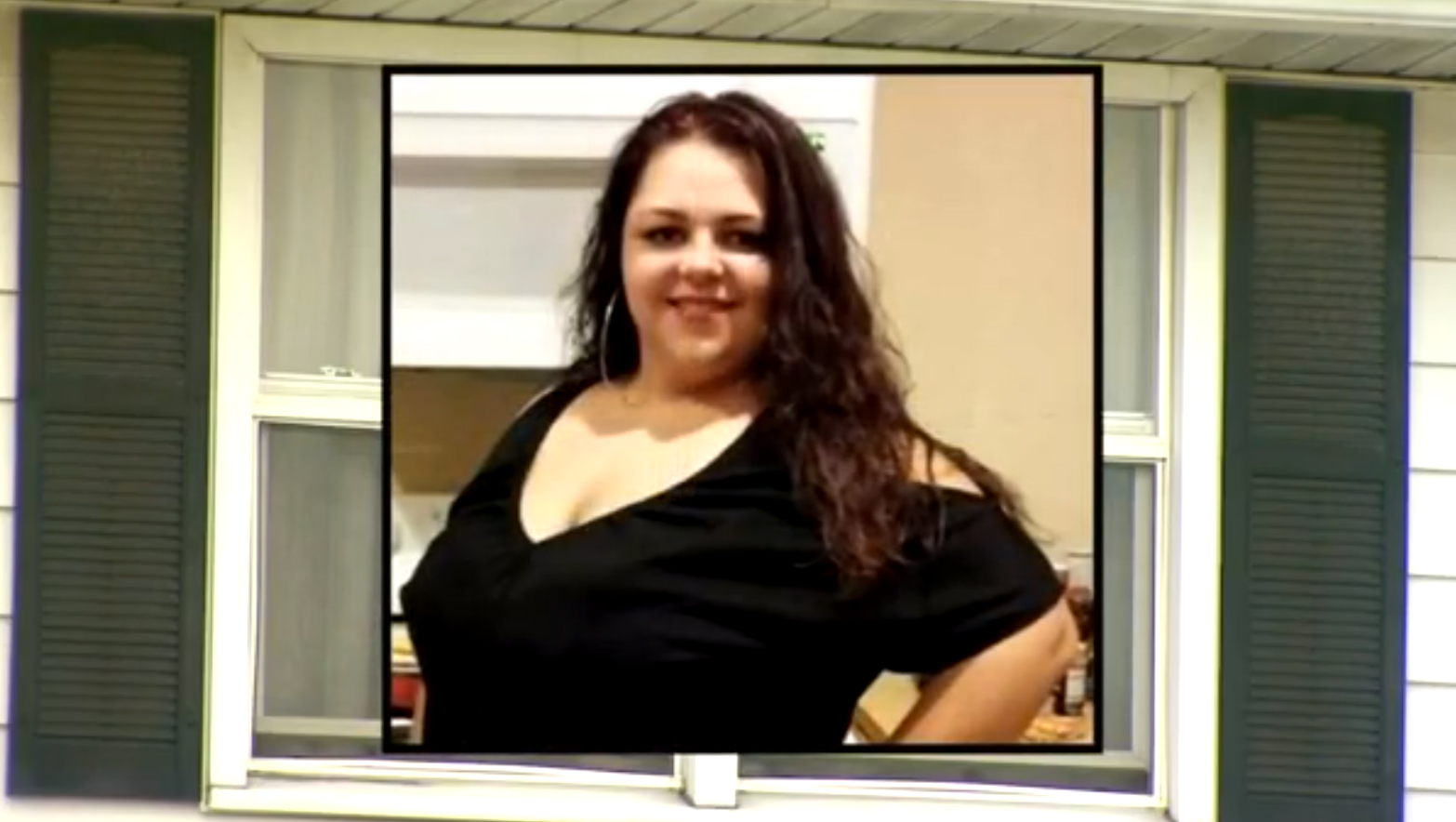 ANDERSON, Ind. -- Police are taking precautions to ensure that a woman suspected of killing an Indiana mother in order to steal a 3-week-old infant doesn't flee a hospital in Texas where she is being treated for depression.

Anderson, Indiana Police Sgt. Chad Boynton wouldn't elaborate Sunday on those precautions. No charges have been filed against the woman in Texas in connection with the death of 23-year-old Samantha Fleming, he said.

Police investigating the death believe the suspect posed as a child welfare worker and lured Fleming from Anderson - outside Indianapolis - to Gary, nearly 200 miles away, in order to kidnap 3-week-old Serenity. Police found Fleming's body Friday in a Gary home believed to be owned by the unnamed suspect, reports CBS affiliate WISH.

Fleming had been fatally stabbed, her body wrapped in plastic and stuffed in a storage bin. She had been doused in bleach, reports the station.

Police arriving at the Gary home Friday found a woman, who said she was the sister of the suspect, holding the baby. They said Serenity was unharmed and was returned to relatives in Indianapolis. The woman holding the baby mentioned to police that there was a foul odor in the home, which officers traced to Fleming's hidden body.

The woman at the house told police she had been caring for her sister's child, but that her sister had left April 11 to visit their mother in Texas and had since been hospitalized for depression.

Fleming and her infant left Anderson April 5 with the suspect, who claimed she was from the Indiana Department of Child Services and claimed Fleming had a hearing in Lake Superior Court, Anderson police told the Chicago Tribune. Fleming was reported missing when her relatives stopped hearing from her.

Gary police found her wallet at an apartment complex about two weeks ago, reports the paper.

Police said the suspect appeared to have planned the killing and had filled her home with a crib, changing table, carrier and new clothes for a baby. She had told family members that she was pregnant with twins and told them she had given birth and one of the children died during delivery.

At some point, the suspect asked her sister to care for the infant. The alleged kidnapper was located at the hospital in Texas after police spoke with her sister, reports the paper.

The suspect had requested that no one visit her or the baby at the hospital, Anderson Police Sgt. Chad Boynton said. Police don't know whether she was ever really pregnant.