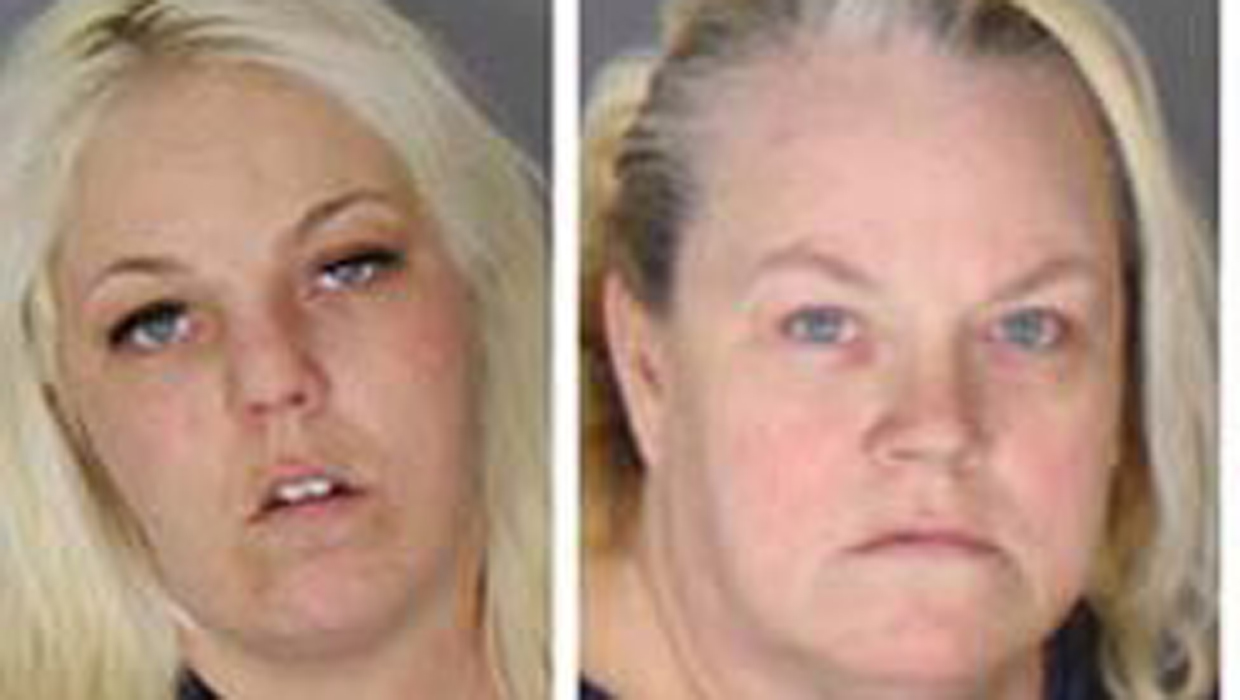 Oakland County Sheriff Mike Bouchard says 47-year-old Sandra Cooper of Warren; her daughter, 29-year-old April Cooper; and a third woman, 24-year-old Shantell Collins of Detroit, were dressed up in clothes specially fitted with secret compartments and given a shopping list of specific things to steal, according to the station.

Bouchard said the women got away with a lot and that it was the biggest retail fraud case he's ever seen.

"Over $3 million worth of Victoria's Secret products, $30,000 worth of CVS and Walgreens products, and another $10,000 worth of miscellaneous products from other stores and facilities," Bouchard said of the stolen merchandise.

An investigation revealed two men were allegedly running the operation -- 28-year-old Shah Khalish of Hazel Park and 23-year-old Delwar Miah of Detroit. The men allegedly stored the goods at a warehouse in Hazel Park and then sold them online, according to the station.

"They bought this warehouse about nine months ago with $200,000 in cash," Bouchard said. "So they were generating that much money."

The three women were stealing an estimated $9,000 to $15,000 in merchandise per person, per day and were paid $2,500 a day for their services, the sheriff told the station.

Bouchard said the operation stretched from metro Detroit to Las Vegas and possibly other cities.

The investigation began with the Oakland County Sheriff's Office Narcotics Enforcement Team looking into what investigators thought might be a methamphetamine operation.

All five suspects were arraigned on charges of organized retail fraud and released on bond.

The defendants' next scheduled court date is April 25. Additional charges are pending a review by the Oakland County Prosecutor's Office.

Bouchard said there may be additional suspects taken into custody as the investigation continues, reports the station.