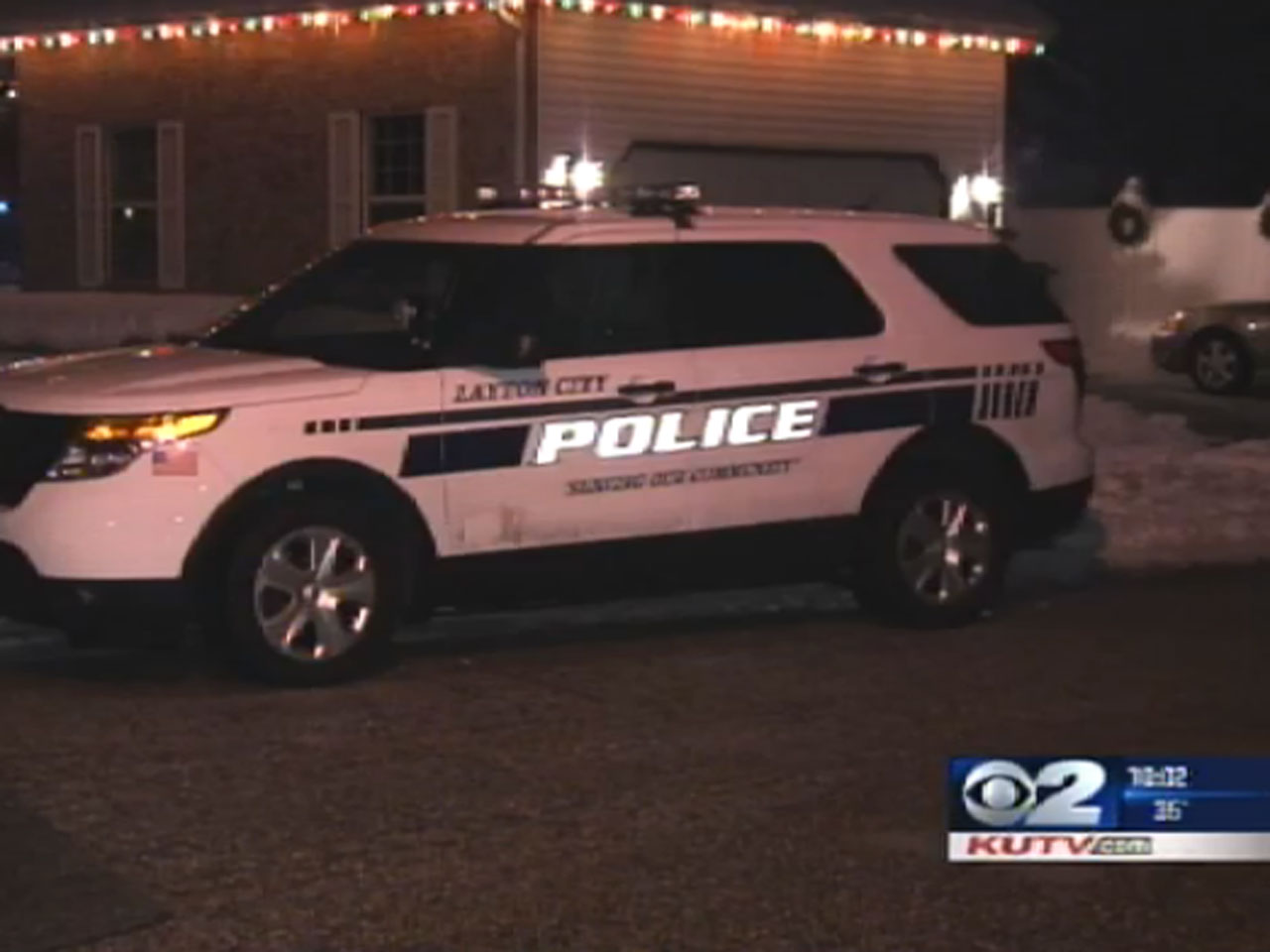 Police said they responded to a home in Layton, about 25 miles northwest of Salt Lake City, around 1:35 a.m. Sunday on a report of a domestic argument between a couple in their 30s. When officers arrived, they found both individuals with gunshot wounds, according to the station.

Police say 39-year-old Bret Pepper is believed to have shot and killed his wife Jill Pepper, 37, before killing himself. The couple's 20-year-old daughter reportedly heard the shots and called police.

According to the Salt Lake Tribune, the couple’s sons, ages 10 and 13, were also home at the time. The children were reportedly taken from the home by family members.