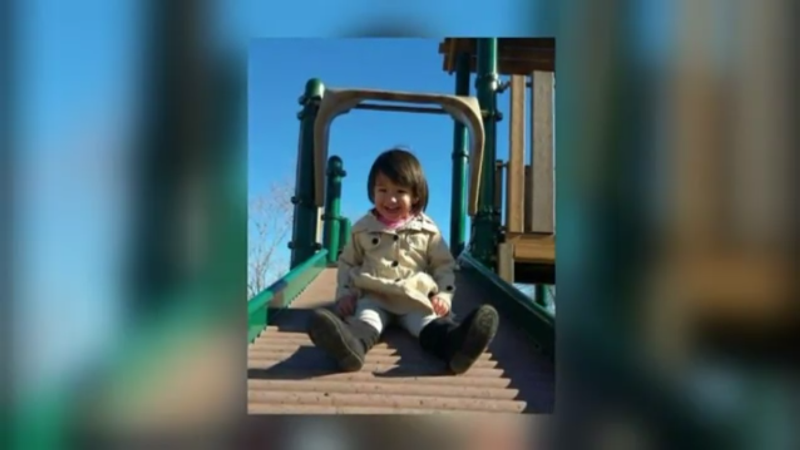 TRINIDAD, Colo. --A man accused of kidnapping a 2-year-old girl from New Mexico Monday was caught after a chase and crash in Colorado in which he and the child were ejected from the car, reports CBS Denver.

Officials say Colorado state troopers chased a man accused of abducting his 2-year-old daughter for more than 25 miles before his vehicle hit their spike strips and rolled over.

Officials say troopers tried to stop Ramiro Tirado's 2004 Cadillac Escalade near the New Mexico border, but it sped off, reaching speeds of 100 mph before troopers laid down the spike strips. Colorado troopers had been alerted by a tipster that Tirado was in the area after New Mexico authorities issued an Amber Alert for his daughter, Denise Tirado.

The incident began Monday night when police were dispatched to an Albuquerque home after a call was received around 9 p.m. to "send police," according to CBS affiliate KRQE.

Police say they later learned through interviews that Tirado had allegedly threatened his girlfriend with a gun and taken the couple's 2-year-old daughter, according to KRQE. An Amber Alert was issued for the girl early Tuesday morning.

He then passed the vehicle, but then pulled over and followed the vehicle to a gas station. Once he saw the license plate matched that belonging to the suspect vehicle, he called police.

According to police, Tirado is facing aggravated assault with a deadly weapon and kidnapping charges. They are working to get Tirado extradited back to New Mexico, according to the station.

Leach told KRQE that he does not typically carry a cellphone and hadn't watched television or been on the computer for days. He also told the station how he believed that he was meant to help find the girl.