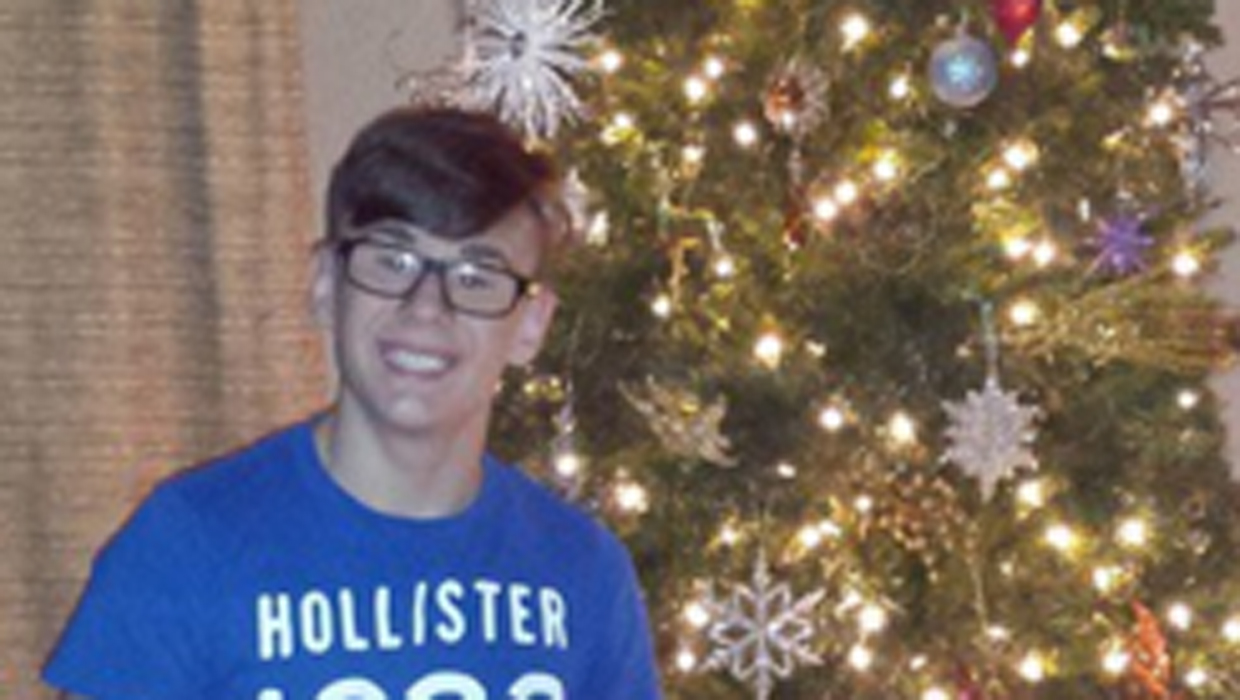 PRYOR, Okla. --A northeast Oklahoma teen who was shot by a homeowner New Year's Day may have been playing a neighborhood prank known as "ding dong ditching," police say.

The 14-year-old boy was seriously hurt around 1:30 a.m Friday in Pryor when he was shot on the homeowner's property, reports CBS affiliate KWTV. The teen's mother identified him to a KWTV reporter as Cole Peyton.

Officers from the Pryor Police Department reportedly responded to a 911 call reporting a home invasion, but say it doesn't appear that Peyton was attempting to break into the home. Instead, they say, he may have been "ding dong ditching" with two other teens, or ringing doorbells and running away.

They say the three teens were trespassing on the homeowner's property when the man fired several shots.

The Mayes County District Attorney will determine whether the shooting was lawful or illegal, reports the station. Police aren't identifying the shooter because he hasn't been arrested.

The boy's mother told KWTV reporter Allison Harris that Peyton was struck by a bullet in his arm, and another bullet pierced his liver. The boy underwent surgery at a Tulsa hospital and is recovering.