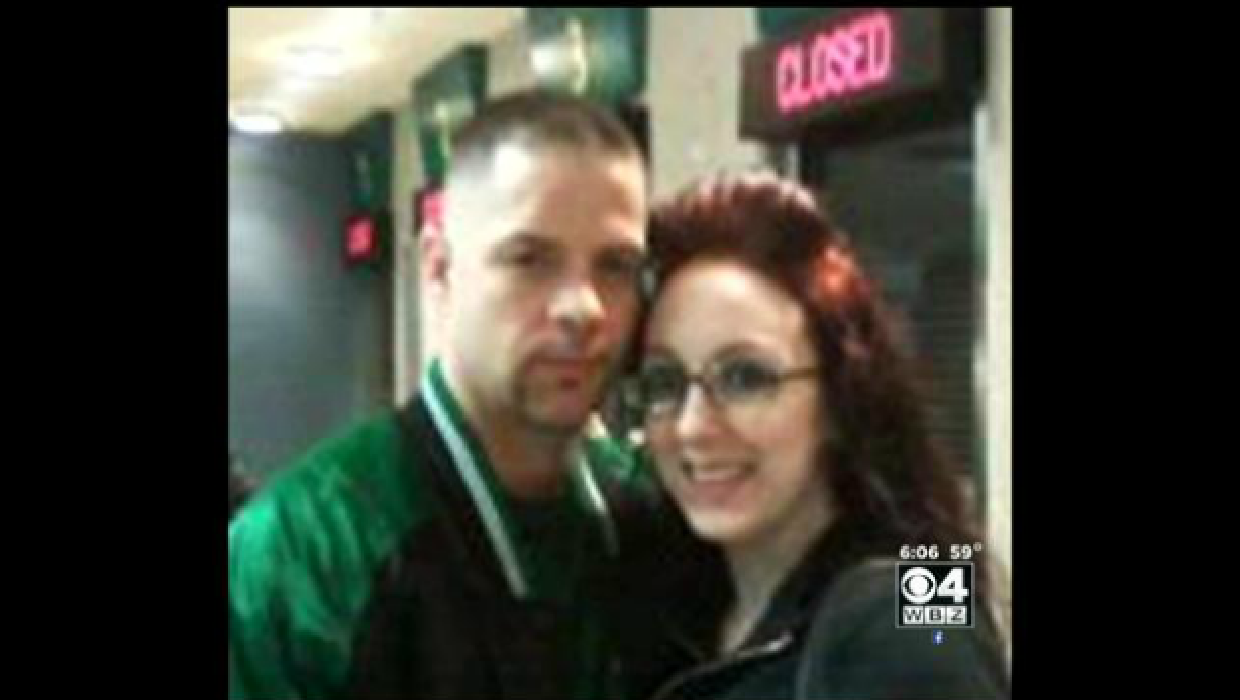 WOBURN, Mass. - A Danvers, Mass. couple is facing a number of charges after allegedly burglarizing a home in nearby Worburn and taking police on a high speed chase while their five young children were in the getaway car, reports CBS Boston.

Officials say it all began when someone called police to report a suspicious man walking around a house around 5:30 p.m. Friday in Worburn.

Pasquarello allegedly struggled and swung his arms at officers when they tried to arrest him, and he managed to take off running from the home, reports the station.

Pasquarello reportedly hopped in a minivan and took off, leading police on a high-speed chase.

Officers say the car hit speeds of up to 75 miles per hour on municipal streets before the driver, Pasquarello's 26-year-old wife Salina, pulled over.

Police say five young children, all under the age 7, were found in the van, according to the station.

"This is a deeply disturbing case that we allege involves a husband and wife committing felonies, with the wife driving a getaway car packed with their young children," Woburn Police Chief Robert J. Ferullo Jr. said in a news release. "These suspects clearly showed reckless disregard for the well being of their children, especially as the mother sped away from police and nearly crashed into several cars before she was caught. This day could have ended much, much worse, and we are just grateful that these children were not injured."

The children were temporarily turned over to the Department of Children and Families (DCF) but were later returned to the custody of their mother and maternal grandmother, according to the station.

DCF spokesperson Alec Loftus told CBS Boston in a statement that the agency has had prior involvement with the family. He said DCF officials plan to file a care and protection petition with the court this week.