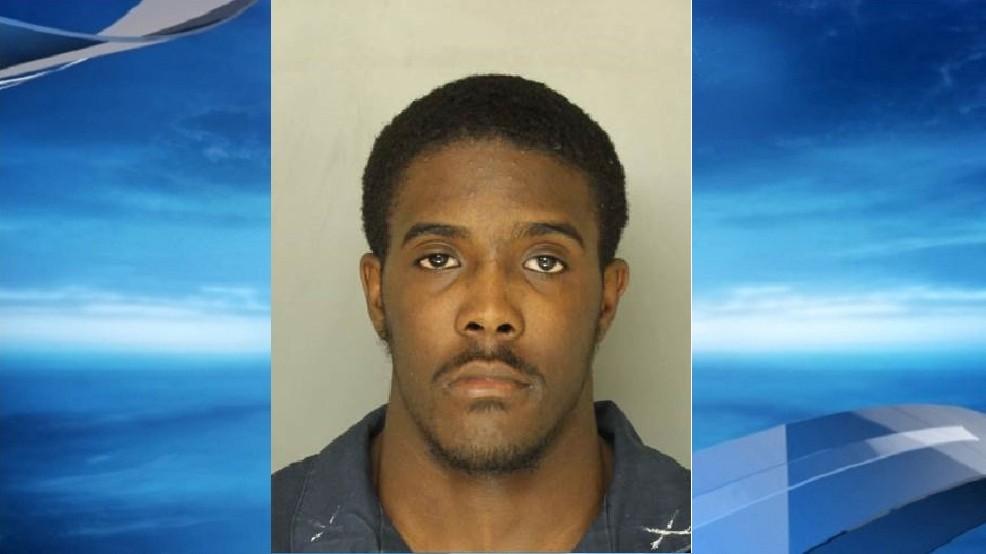 MILLERSVILLE, Pa. -- A Pennsylvania college student accused of putting bleach in his pregnant girlfriend’s water in an attempt to harm her fetus has been charged with attempted murder, authorities said.

Theophilous Washington, 20, of Washington, D.C., a junior at Millersville University, is charged in Lancaster County with criminal attempt to commit first-degree murder of an unborn child as well as reckless endangering.

“The charges are twisted and the intended result nothing short of horrifying,” District Attorney Craig Stedman said in a statement Friday.

The district attorney’s office said the two were together Thursday night into Friday morning, and the woman was leaving when Washington suggested that she drink some water from the refrigerator.

She did so, but after returning to her on-campus room felt a burning sensation in her throat, vomited and called 911.

“Washington, the father of the child, admitted to putting bleach in the water bottle,” prosecutors said. “He had stated previously that he did not want the female to have the child.”

A doctor examined the woman and said both she and her approximately 2-month-old fetus appeared unharmed, the district attorney’s office said.

“It is very disturbing to me personally because I consider our students to be our family,” Hazlett said in a statement. “Our thoughts and prayers are with the victim and we’re doing everything we can to make sure she is OK.”

Washington remains in custody on $1 million bail pending a Nov. 4 preliminary hearing; court documents don’t list a defense attorney who could respond to the charges and a listed phone number for him couldn’t be found Saturday.