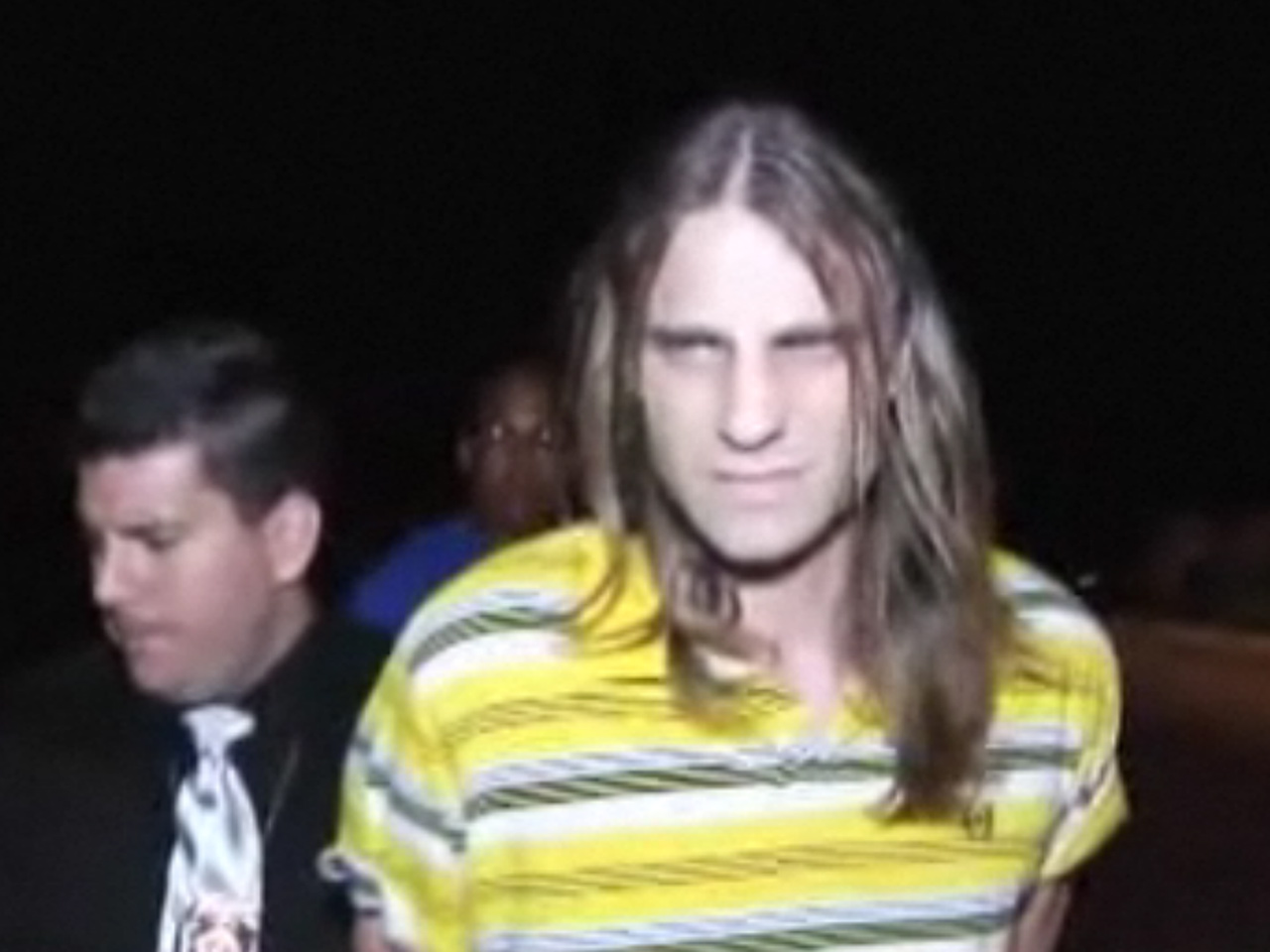 TITUSVILLE, Fla. - A Florida couple locked up an extremely malnourished boy inside a bathroom as punishment for stealing food they were keeping from him, according to a police report.

The 12-year-old boy also had been strapped to a bed, denied food, caged in a closet, or locked in the bathroom for days or weeks at a time over the past year, the police report said. He was treated at a hospital for malnutrition and dehydration, and later released. When he was found, he only weight 40 pounds, according to CBS affiliate WKMG in Orlando, Fla.

Brevard County Jail records show 38-year-old Michael Marshall and 48-year-old Sharon Glass have been charged with three counts of aggravated child abuse. Both are being held without bond.

They are expected in court Friday afternoon. It is not immediately clear if they have an attorney. There was no working home phone number listed for the couple. A phone message left with Marshall's ex-wife in Ohio was not immediately returned.

The Titusville Police Department received a report of a young child being unlawfully caged and suffering from abuse and found the boy locked in the bathroom, lying on the floor.

Officers found the child locked in a bathroom lying on the floor. His appearance was described by hospital staff as resembling images of concentration camp survivors, the report said.

There were two other children at the house at the time, police told WKMG. Department of Children and Families said the children were ages 5-12 and taken into protective custody. Marshall was confirmed to be the father of the 12-year-old boy and a 10-year-old girl. Glass is the mother of a 5-year-old boy.

"No doubt that the younger two have been subjected to mental abuse," Hoeppner said.

Welfare officials investigated neglect and concerns about the home environment in the summer of 2010. Once the investigation was closed, the boy was taken out of school and went "unnoticed for so long," Hoeppner said. There were no other reports from the home or contact between welfare officials and the couple.

The couple's home is located in Titusville, about 40 miles east of Orlando on the coast. The town was known as a good place to watch space shuttle launches at Cape Canaveral.

Myrtle Wilcox, a neighbor, said she hadn't seen the boy since November, when he was outside on the front lawn playing with a dog.

She said he was slender but nothing seemed wrong.

On Christmas Eve, Wilcox said Marshall had come over to get help jumping a car. He and his girlfriend wanted to go to a store to buy last minute gifts for their children.

"Just ordinary people," Wilcox said. "Going to work and tending to their own business and taking care of their family. That's the only thing I could assume about them."