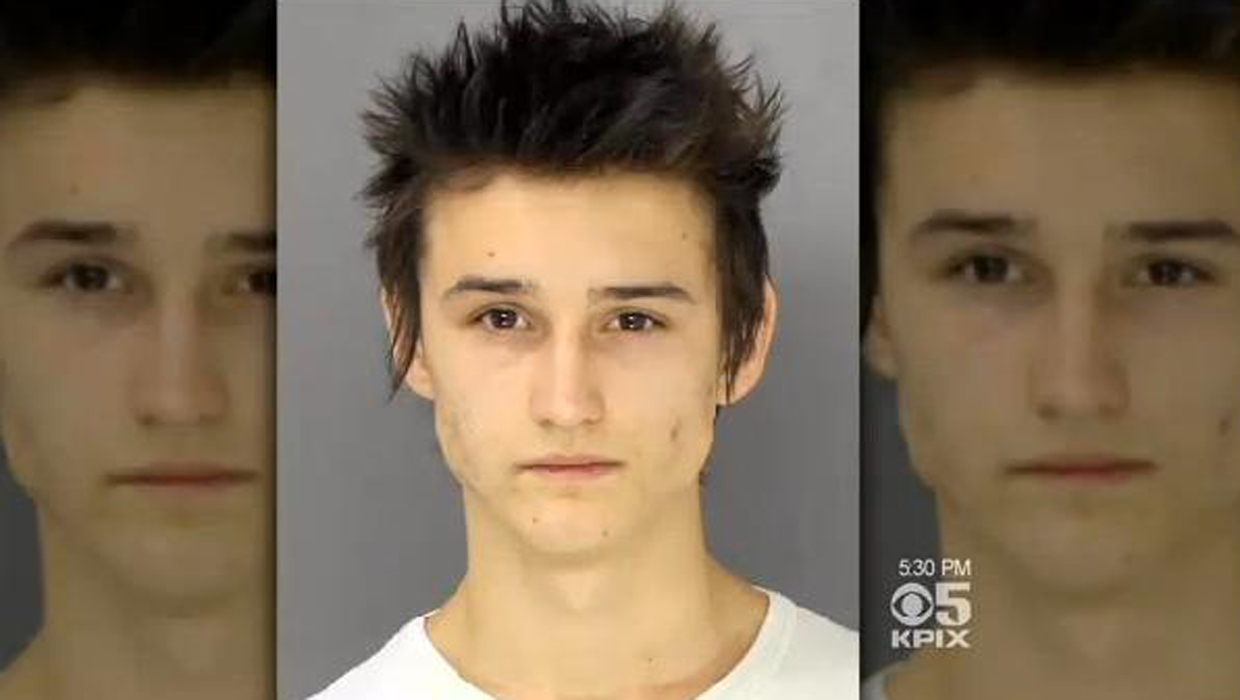 ALTOONA, Pa. – A Penn State student from Russia was arrested on Friday for allegedly building a suspected bomb in his bedroom after police investigated his apartment for a reported marijuana growing operation.

Vladislav Miftakhov, 19, was arrested Friday and charged with possessing a weapon of mass destruction, risking a catastrophe and other counts. He was in jail Sunday in Altoona.

Police say they were looking for marijuana when they found and dismantled the suspected bomb. They also reportedly found a suitcase containing explosives-related material.

Leff said that he warned his roommate to get rid of the bomb-making materials. He said Miftakhov was “dumb” and “crazy,” but not dangerous, reports the Altoona Mirror.

"He was off the wall," Leff told the Mirror.