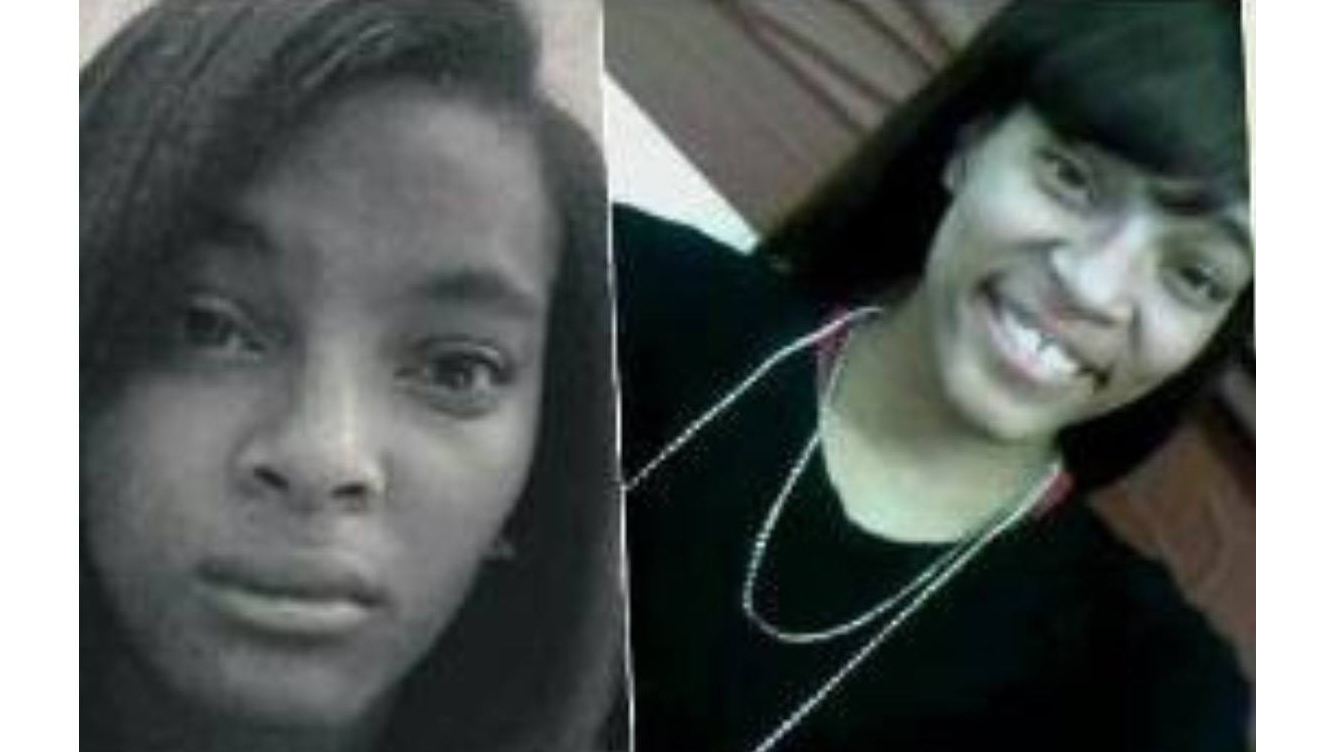 GARY, Ind. -- Police in northwest Indiana are asking for help as they search for a missing 20-year-old pregnant woman.

Detective George Dickerson, with the Lake County Metro Homicide Unit, said Friday that his unit received a call from Merrillville police Nov. 20 informing them that Rochelle Thomas Stubblefield of Merrillville was missing. He says the woman went to classes at Calumet College of St. Joseph Nov. 10 and was last seen by friends later that day at a basketball game. Authorities say she was due to deliver her first child Dec. 15.

Her mother, Thelma Thomas, told the Chicago Tribune the baby was a boy, and her daughter had already named him "Amir."

The Tribune reports police have identified a "person of interest" who the missing woman knows, but that the person was refusing to cooperate with investigators.

The detective says his investigators have searched several locations "without success." He says police believe someone has information about Stubblefield's whereabouts and investigators want the public to help "'bring her home to her family."