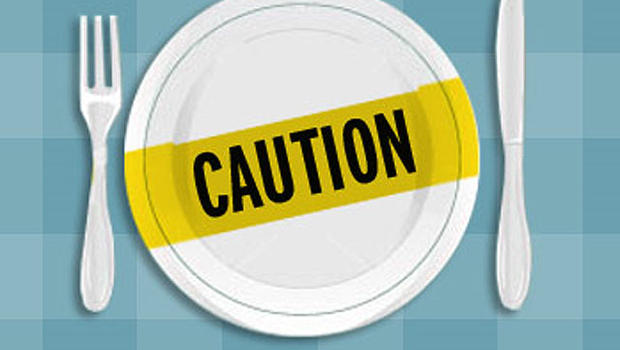 ROCHESTER MILLS, Pa. - Authorities in Central Pennsylvania say a man has been arrested in a shooting death that was apparently sparked by an argument over a plate of food.

Police said the two got into a dispute at Ackerson's house in Grant Township, Pa., shortly before 6 p.m. Sunday.

WTAE-TV reported that Ackerson brought out two plates of food that the suspect's mother had given him, but the suspect became angry and accused him of "mooching."

Investigators allege that Buterbaugh left the home and Ackerson caught up with him along a nearby gas well road, where the suspect shot him. Before pulling the trigger, Buterbaugh allegedly told the victim to leave and warned he would shoot, according to CBS Pittsburgh.

Buterbaugh is currently being held in the Indiana County Jail.