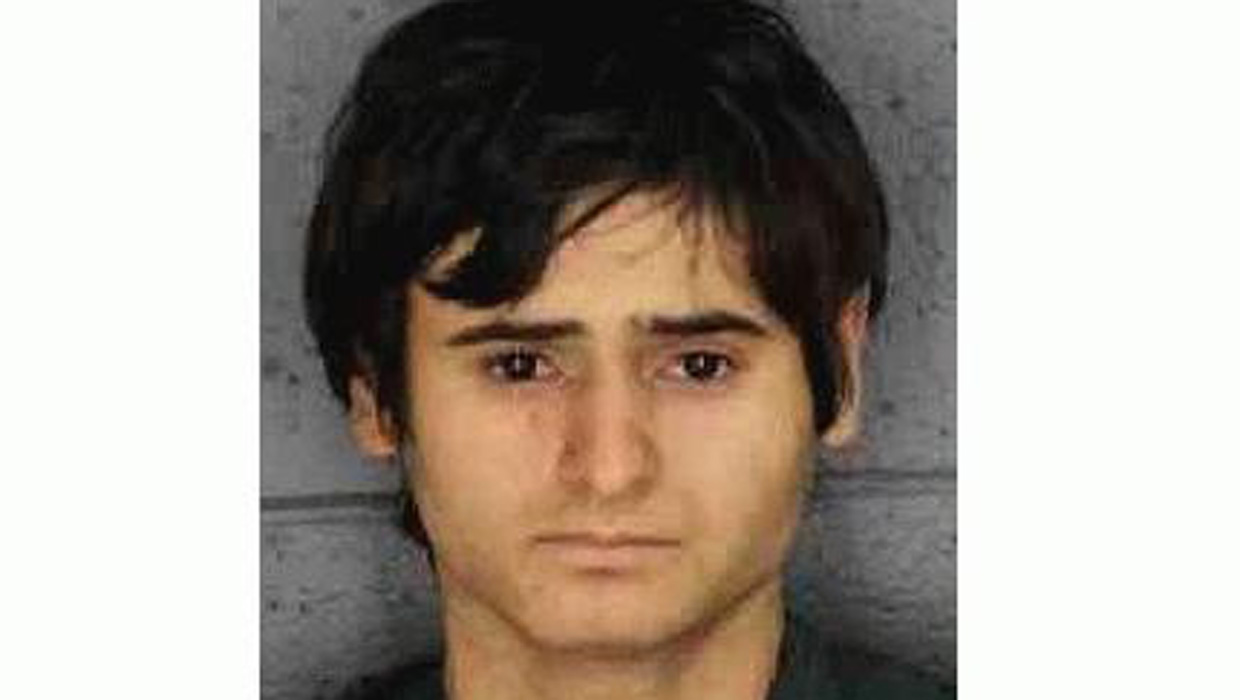 VICTORY, N.Y. - Authorities in Saratoga County say an 18-year-old man has been charged with second-degree murder for stabbing his mother's boyfriend to death.

The Post-Star of Glens Falls reports that Matthew Brown was arrested late Friday in the killing of 32-year-old Derik Clark.

The Saratoga County sheriff's office says Brown stabbed Clark in the neck during a dispute in the home that the two shared with the teen's mother, Heather Brown, in the village of Victory, N.Y.

Clark was pronounced dead at the scene.

Matthew Brown was arraigned in Stillwater Town Court and sent to Saratoga County Jail without bail.

Information on a lawyer for Brown was not available.