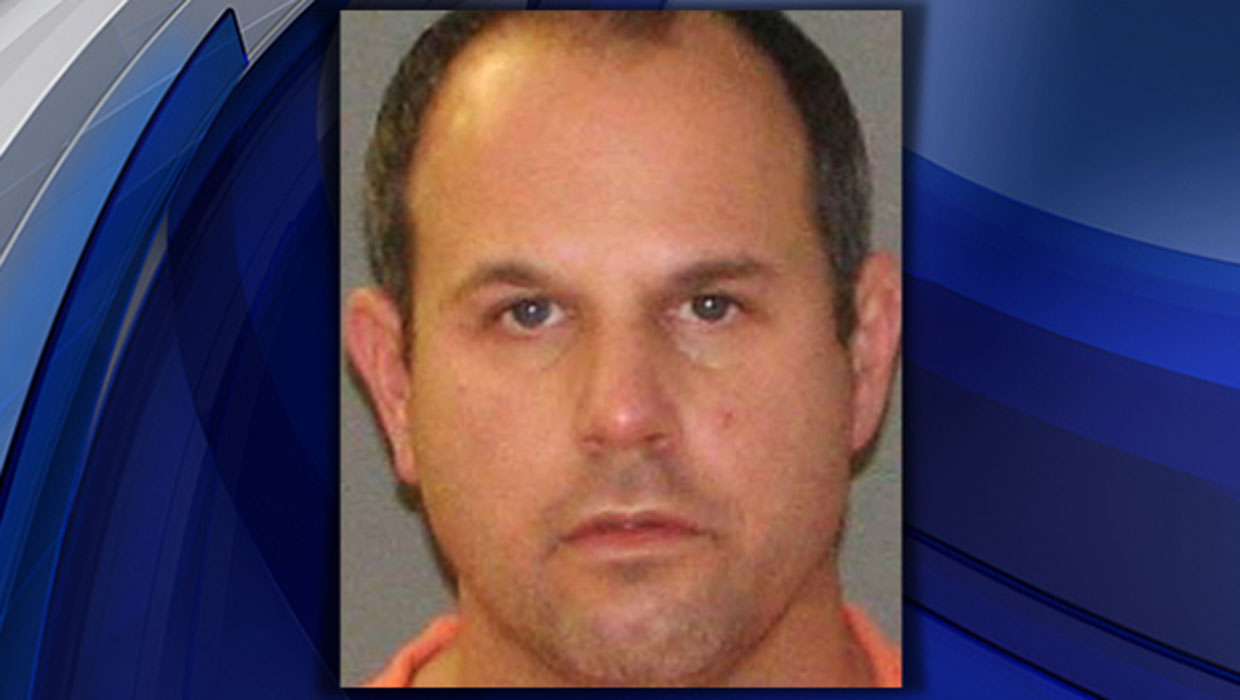 ROSENDALE, N.Y. -- Police say a New York doctor choked a woman and forced her to swallow a pill that could cause an abortion, after she told him she was pregnant.

The Ulster County Sheriff's Office says deputies responded Wednesday night to a "no voice" 911 call from a residence in the town of Rosendale, 60 miles south of Albany.

Police say they learned that 44-year-old Dr. Thomas Pfeiffer, a licensed anesthesiologist from Red Hook, had choked the woman and forced her to swallow a pill that could cause an abortion after she told him a home pregnancy test had come out positive.

Pfeiffer was charged with strangulation, assault and abortion in the second degree, or committing an "abortional act."

The woman was treated at a hospital and released. Police haven't released details on her relationship with Pfeiffer.