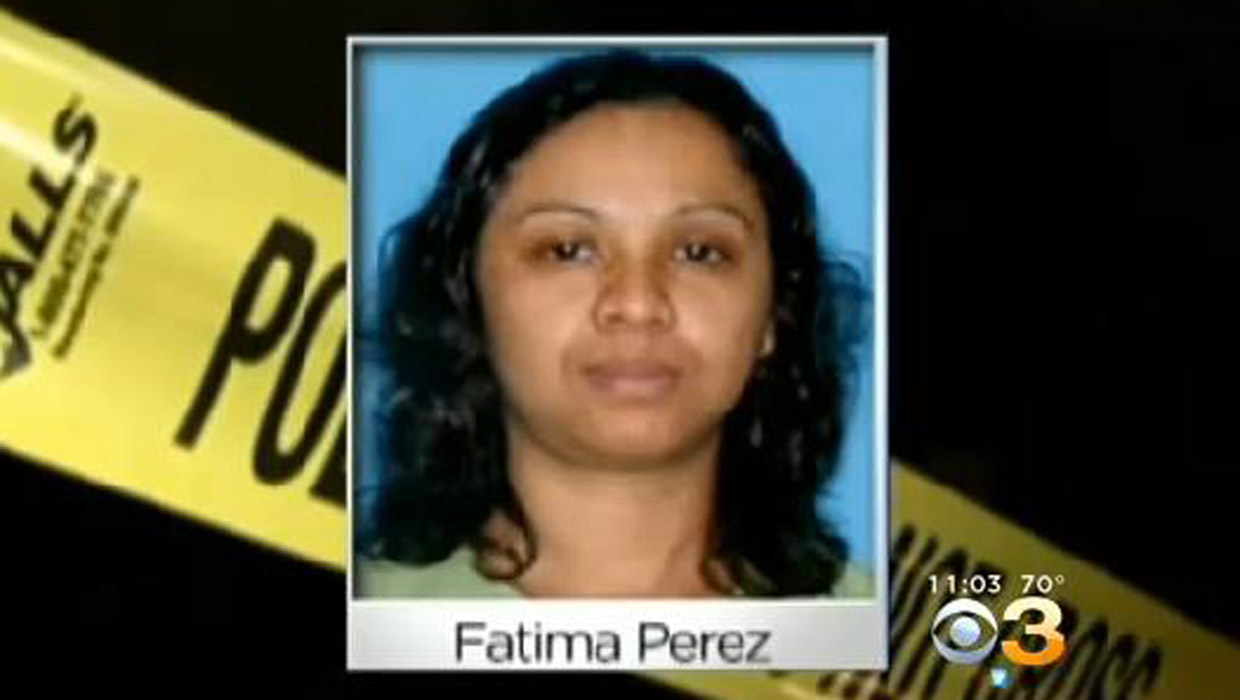 Carlos Alicea-Antonetti, 36, and Ramon Ortiz, 57, were arraigned in court Thursday on murder charges, according to the station. Prosecutors said the suspects admitted to killing 41-year-old Fatima Perez, a mother of two from Camden, N.J.

Authorities said Perez died from asphyxiation after she was buried in a shallow grave in Monroe Township, part of Middlesex County. CBS Philly reports her body was found by investigators Wednesday morning after police, acting on a tip, found the two suspects hiding out at the Express Inn in Cherry Hill.

"Alicea-Antonetti admitted to detectives [he and Ortiz] put Ms. Perez in the hole... they poured lime on her and they buried her," said Camden County Assistant Prosecutor Christine Shah. "He advised detectives she was still alive when they buried her."

Alicea-Antonetti was previously known to the family, according to CBS Philly. On Monday, Perez took $8,000 and went with the man to buy a car. Alicea-Antonetti had over $7,000 on him when he was arrested.

Police said the suspect tied up Perez and put her in the back of the van, then picked up Ortiz, CBS Philly reports. "Ortiz told detectives Ms. Perez asked him to help her," Shah said in court.

"If my sister had to fight for her life, the reason she was fighting was for her kids," the victim's sister, Vanessa Castro, told the station on Wednesday. Perez moved to Camden from Nicaragua eight years ago. She leaves behind a 21-year-old daughter and a 7-year-old son.

Bail for both men has been set at $5 million. The station reports both men could face life in prison without parole if convicted.