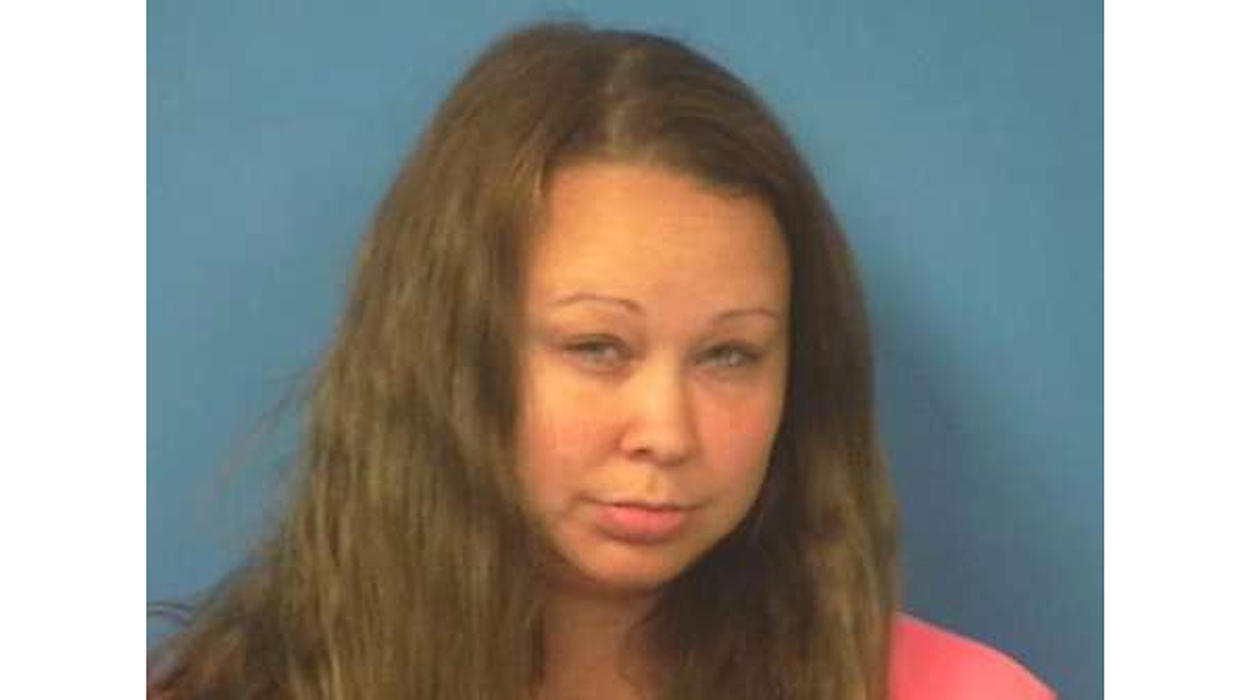 HOUSTON -- A woman has been accused of endangering her 14-year-old daughter by letting exotic animals roam in the family’s Houston-area home.

Records show Trisha Meyer, who this year moved to Texas, was being held Monday in Nye County, Nevada, awaiting extradition on a child endangerment charge.

Jail records don’t list an attorney to speak for Meyer, who was arrested last week after returning to Nevada, where she lived previously.

Houston police in September began a theft investigation after Meyer allegedly sold an exotic kitten for $3,000, but never delivered the cat.

Officers saw tigers, a skunk, a cougar and a fox at Meyer’s home and her daughter allegedly petting some animals. Meyer also had monkeys and allegedly admitted that some were “vicious,” including one that attacks people, reported the Houston Chronicle.

Three of the tigers were reportedly cubs, but one was a large male, which she allegedly admitted was at an age he could be dangerous.

Officials say Meyer, formerly from Pahrump, Nevada, had tiger permits. Tigers are among several “dangerous wild animals” legal to own as pets in Harris County, Texas, according to regulations posted online. However, they’re required to be registered with the county health department and are subject to certain rules including being kept in a secure enclosure.

Meyer was reportedly kicked out of the home after her landlord – who told the Chronicle he was unaware she was keeping the exotic animals – was contacted by police. The paper reports she fled to Las Vegas with the animals and then to Nye County, Nev., where she was eventually arrested on Nov.7.

The animals were reportedly confiscated.