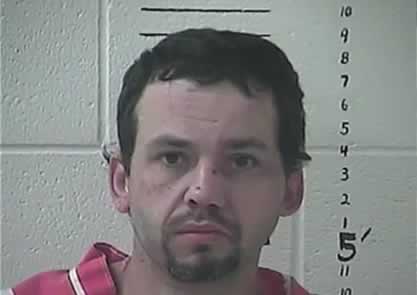 JACKSON, Miss. - Authorities say a man lured two brothers, ages 5 and 8, from their yard in south Mississippi and took them to his camper trailer, where he sexually abused them and slashed the older boy's throat.

According to CBS affiliate WJTV, Smith is being held the county’s detention center on suspicion of attempted murder, kidnapping, sexual battery of a child, and resisting arrest. His bond is set at $3.5 million dollars.

Bass says the older boy is expected to survive the Wednesday evening attack.

The boy escaped Smith’s trailer and ran to a neighbor's house. The neighbor then called police.

According to the station, investigators say Smith kidnapped the two boys from Poplarville while they were in the care of Smith’s distant cousin.

Officials and court records say Smith was released from prison to house arrest in June after serving a few months of a lengthy sentence for racketeering.