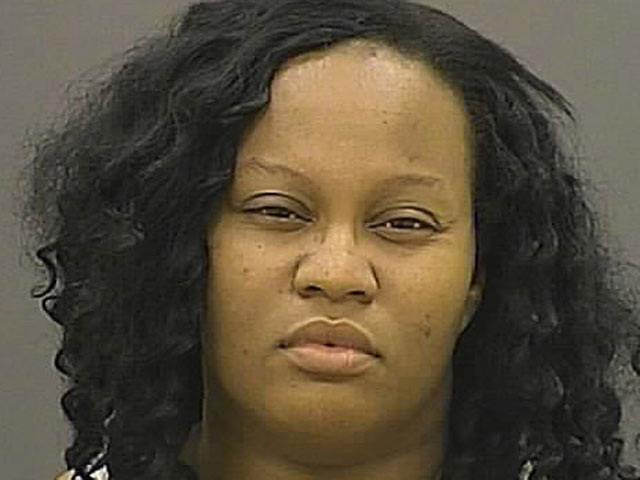 BALTIMORE -- A woman has been arrested after police say she struck and killed two people - including a two-year-old - with her car after an argument on Wednesday, reports CBS Baltimore.

According to the Baltimore Sun, neighbors said that prior to the incident Mints confronted Skipworth about a man they knew.