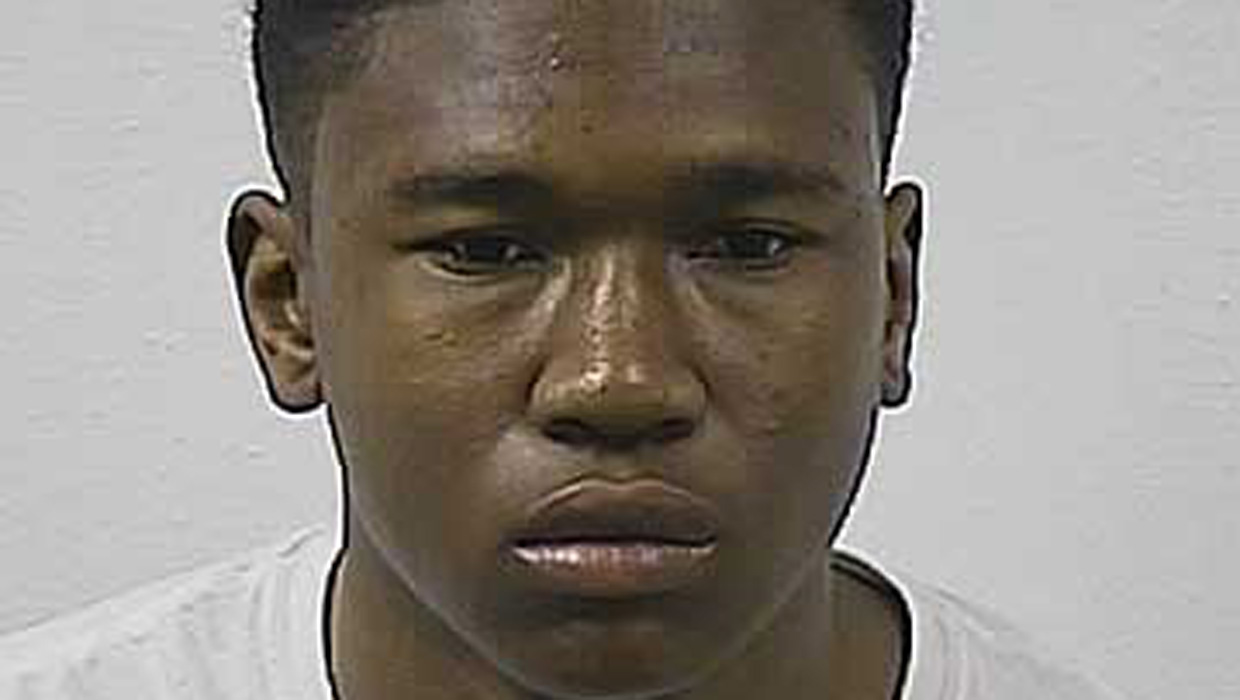 SALISBURY, Md. - A 17-year-old boy is out on bail after being arrested and charged with raping a 15-year-old girl in the hallway of the high school they attend in Salisbury, Md., while class was going on, reports CBS affiliate WBOC.

Jocori Scarborough, of Delmar, Md., is charged as an adult with rape, assault, reckless endangerment, kidnapping, false imprisonment and molestation at a school, according to the station.

Authorities say the incident occurred around 8 a.m. Monday at Parkside High School. The victim reportedly told detectives she was walking with Scarborough when he began making sexual advances toward her. Detectives said surveillance video shows Scarborough grabbing the girl by the arm and then forcing her to an area of the school not captured by surveillance video, reports the station.

Investigators said the victim repeatedly told Scarborough, "no," but he continued to forcefully hold her, dragging her down the hall.

The incident reportedly occurred at a time when the students were supposed to be in class, authorities say. The alleged victim was taken to a hospital where she was examined and treated, investigators said.

Scarborough was taken into custody on Tuesday. He was released later in the day on $100,000 bond. A preliminary hearing in the case is scheduled for May 13.

A peace order was reportedly filed against Scarborough on Wednesday. The order, which is temporary, states that the teen must stay away from the school.