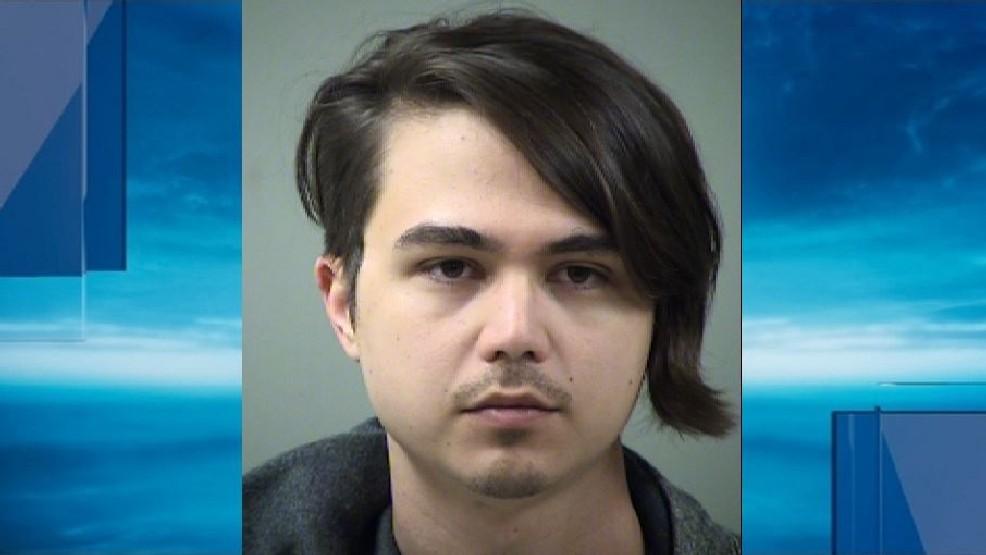 SAN ANTONIO -- A Texas man who police say was not happy with the outcome of the presidential election is facing charges for allegedly threatening to kill his parents, reports CBS affiliate KENS.

Chase Carter, 29, of San Antonio, was arrested Sunday and charged with aggravated assault with a deadly weapon in connection with a Nov. 9 incident.

Carter’s girlfriend told police that he was angry that his parents voted for a different candidate than he did, and allegedly threatened to kill them. She said soon after the threat was made, she noticed his guns were gone from his apartment.

She also told police Carter had been reading about mass killings and spending time learning to shoot at a gun range.

She said that on Oct. 1, he had pointed a gun and threatened to kill her.