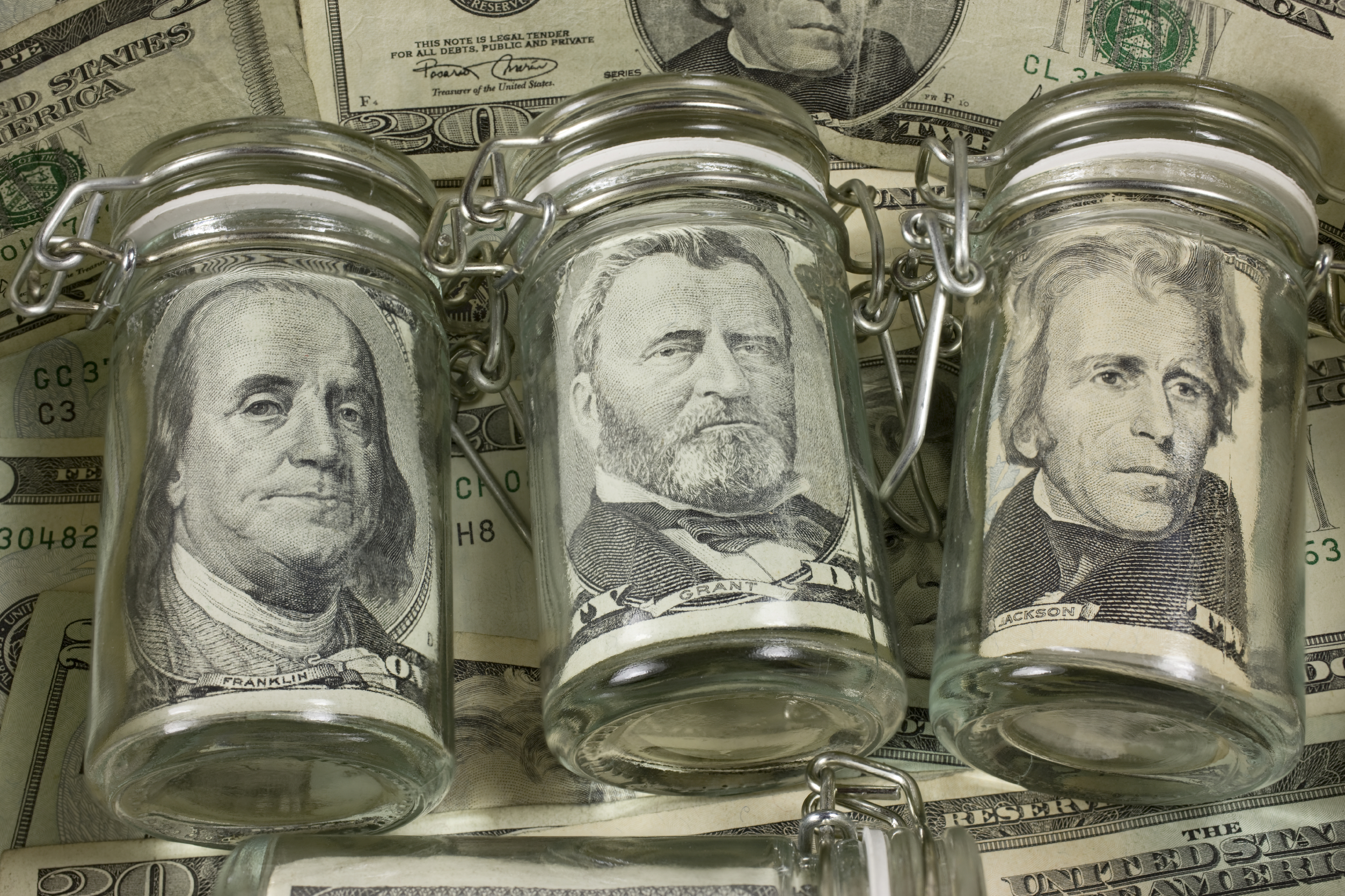 FORT WORTH, Texas -- Police in Fort Worth said that a man who won $500 on a scratch-off lottery ticket apparently fatally shot his live-in girlfriend and then himself after they argued, because he didn't want to share the winnings with her.

Sgt. Joe Loughman said Tuesday that 48-year-old Laurice Hampton was able to call 911 and report the Saturday night shootings despite being critically injured with a gunshot wound to the chest.

The Fort Worth Star-Telegram reported that responding officers found the couple inside of a bedroom. Terry Martin, 46, was pronounced dead from a gunshot wound to the head.

Hampton was taken by ambulance to a hospital, where she died a few hours later.

Loughman said that the couple had known each other since childhood and had lived together for several years.