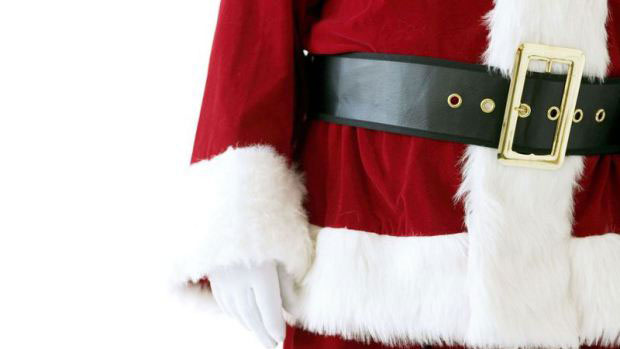 Officer Adam Madera says the men got in an argument about 2 a.m. Sunday and one man ran to his car. The 26-year-old in the Santa suit apparently feared the other man was going to get a gun, so he opened fire first.

The officer says the man in the Santa suit shot one man in the chest and the other in the hand. He says both 29-year-old victims are expected to recover. Police say that one of the victims was listed in critical condition, while the other had non life-threatening injuries, reports the station.

According to CBS Detroit, Madera said that two off-duty officers in the area engaged in a short foot chase with the suspect Santa and directed him to an on-duty officer who made the arrest.

Aside from the Santa suit, the suspect was not immediately identified.