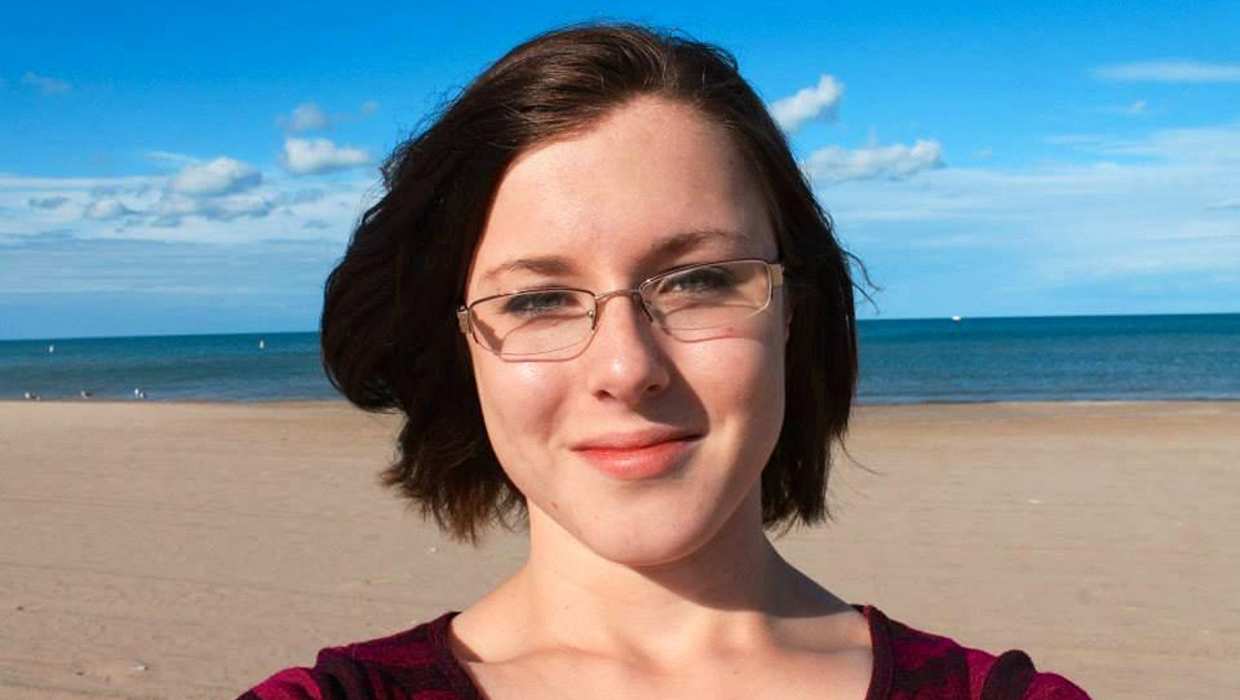 SANTA ANA, Calif. - A former Marine charged Tuesday with murder after the body of his alleged lover was found in an abandoned California mine shaft had been looking into how to dispose of a human body, a sheriff's investigator said.

Christopher Lee, 24, admitted conducting Internet searches on human body disposal, and a witness told detectives that Lee asked him "what was the best way to dispose of a human body," a sheriff's investigator wrote in a document filed in San Bernardino County Superior Court in support of an arrest warrant.

In addition, .22-caliber fired casings and rebar were recovered from the scene where the body of 19-year-old Erin Corwin was found late Saturday in an abandoned mine shaft. The head stamp from the casings matched those on casings found in Lee's vehicle and home, the document said.

Lee was arrested Sunday in Anchorage, Alaska, a day after Corwin's body was spotted with a video camera down the 140-foot shaft on federal land near Twentynine Palms, where her husband, who was also a Marine, was stationed.

Prosecutors in California charged Lee with murder with a special circumstance allegation of lying in wait, which enables them to potentially seek the death penalty, the San Bernardino County district attorney's office said in a statement.

Lee appeared in court in Anchorage on Tuesday. His wife, Nichole, and his mother attended, but declined comment. Lee was ordered held on $2 million cash bail and is scheduled to appear in court again next week for an extradition hearing, reports CBS affiliate KFMB.

Corwin was in the early stages of pregnancy when she disappeared on June 28, according to earlier court filings. Her husband, Marine Cpl. Jonathan Corwin, reported her missing the next day.

Erin Corwin's friend told investigators that Corwin and Lee were having an affair and that the unborn child might be Lee's, according to the earlier filings. Corwin told the friend that Lee was worried his wife might divorce him and prevent him from spending time with his child if she knew Corwin was pregnant, the papers say.

Corwin told her husband when she left that day that she was going to scout out hiking trails in Joshua Tree National Park that she and her mother could explore when her mother visited a few days later. But the friend showed authorities text messages that said Corwin was planning to go on a special hunting trip with Lee the day she disappeared.

Lee was arrested in July on suspicion of possessing a destructive device after a search warrant on a Yucca Valley home where he was temporarily living. He was taken into custody after the search and released on bail two days later.

He was honorably discharged after seven years in the Marine Corps and subsequently moved his family to Alaska.