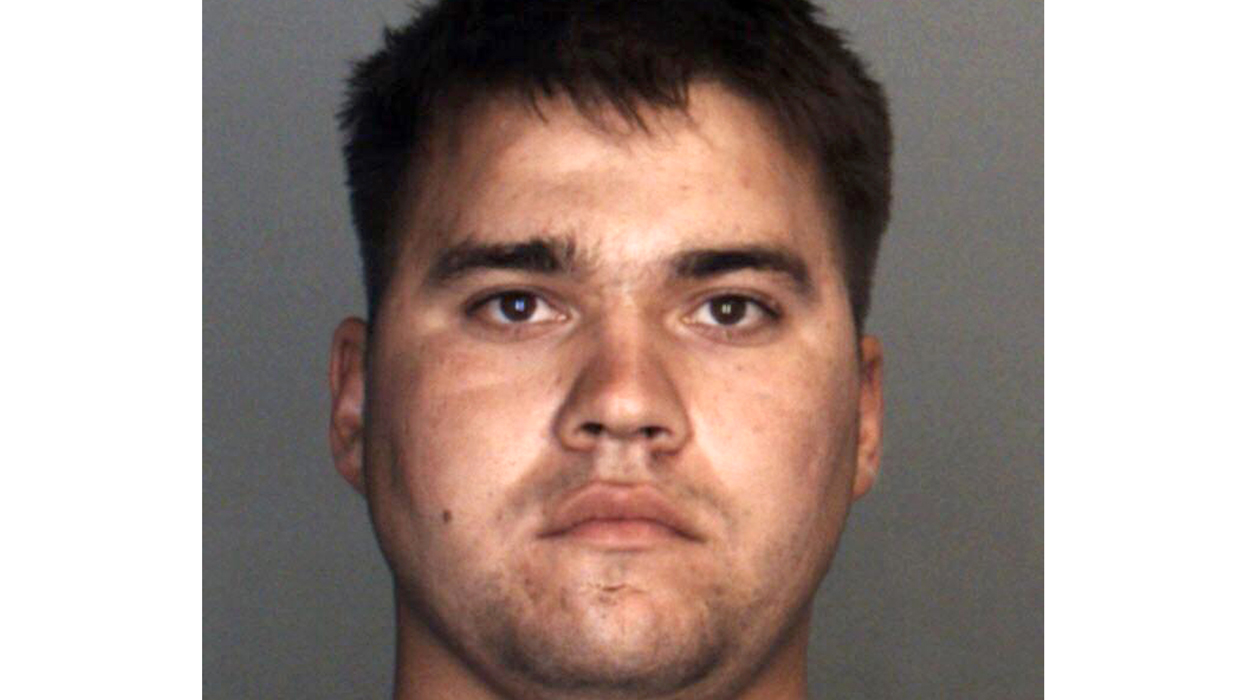 SAN BERNARDINO, Calif. - The alleged lover and former neighbor of Erin Corwin, the wife of a U.S. Marine whose body was recently found in an abandoned Southern California mine shaft, has been charged in her murder.

Twenty-four-year-old Christopher Brandon Lee, a former Marine, was arrested Sunday in Anchorage, Alaska, in connection with the death of 19-year-old Erin Corwin.

Authorities say Corwin and Lee were having an "intimate relationship" before she disappeared in Southern California in June. Court papers say Corwin was pregnant at the time.

Authorities searched a vast, remote area some 130 miles east of Los Angeles for Corwin for nearly two months and found her body Saturday in an abandoned mine shaft.

Corwin disappeared June 28 from her home in Twentynine Palms, where her Marine husband was stationed.