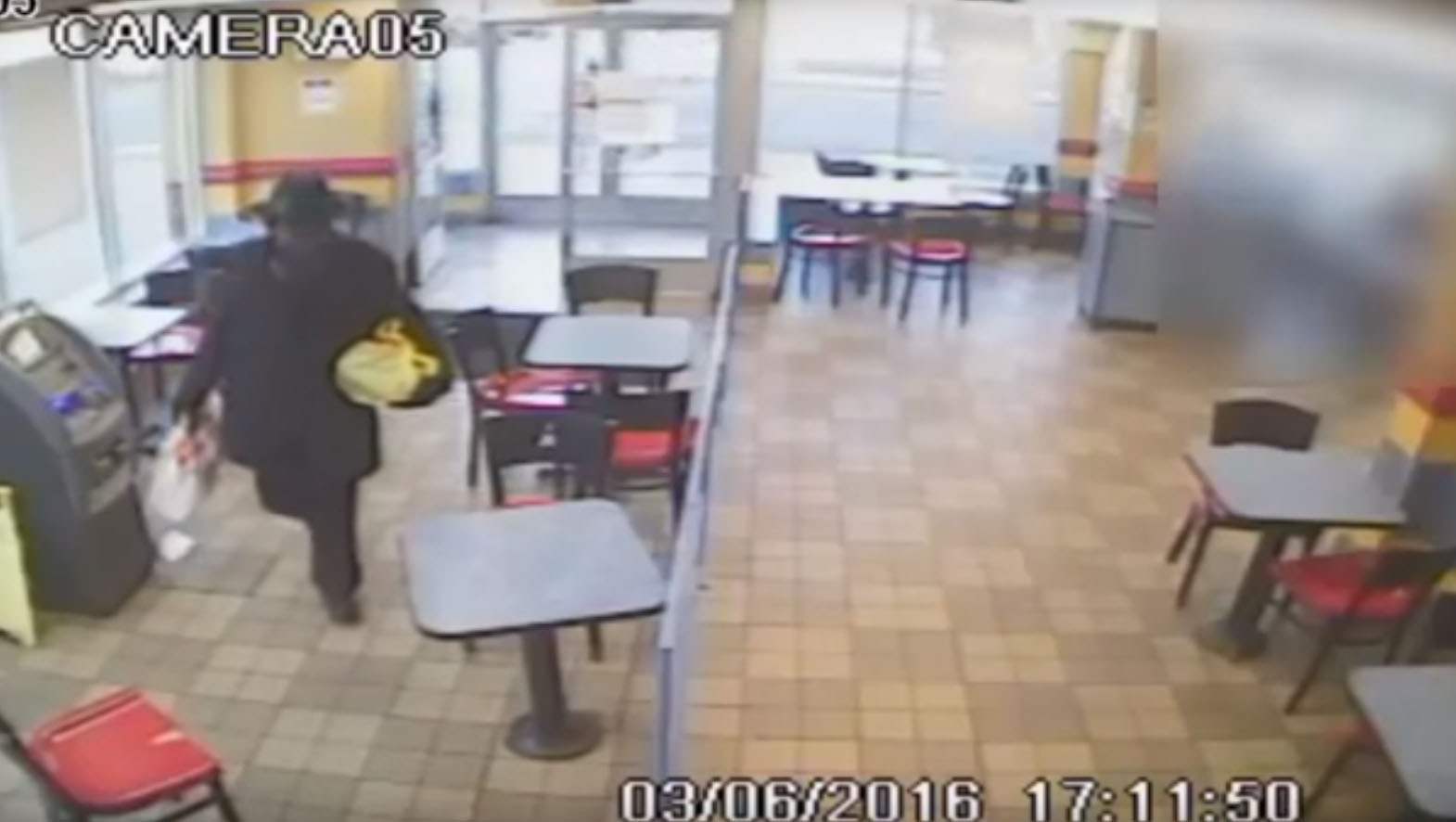 PHILADELPHIA -- Police say a man eating dinner at a Philadelphia fast-food restaurant was angry at a worker for cleaning near his table and shot another employee who tried to intervene.

Capt. Nicholas Brown tells The Philadelphia Inquirer that the man at a Church's Chicken in the city's Tioga section was enraged Sunday that the worker was spraying cleaning solution near him. When another worker tried to calm the man, he took out a handgun and fired, hitting the second worker several times.

The gunman then fled south. No arrests have been made and police are looking for him.

Police say the 19-year-old victim was taken to Temple University Hospital with gunshot wounds to his chest and stomach. His condition wasn't released.

Police released surveillance images of the suspect and asked anyone with information to call 215 686-TIPS.