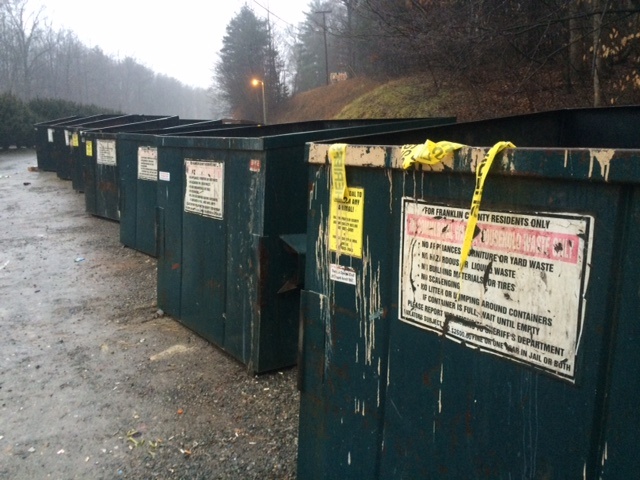 ROCKY MOUNT, Va. --Police in central Virginia they have discovered an infant dead in a Dumpster after a woman showed up at hospital who had apparently just given birth, reports CBS affiliate WDBJ.

The Rocky Mount Police Department were notified of a suspicious admission to Carilion Roanoke Memorial Hospital near Roanoke Tuesday evening, the station reports. A 24-year-old woman had reportedly been transported to the hospital with severe vaginal bleeding and her condition appeared to be consistent with the recent birth of a third trimester infant.

Police say they obtained a search warrant and found evidence consistent with a birth. Through interviews, police say they learned a family member had thrown a way soiled linens and bedding at a refuse site in Franklin County.

When police searched the refuse collection site in Blackwater, they say they found an infant's body in a Dumpster. An autopsy was underway Wednesday morning.