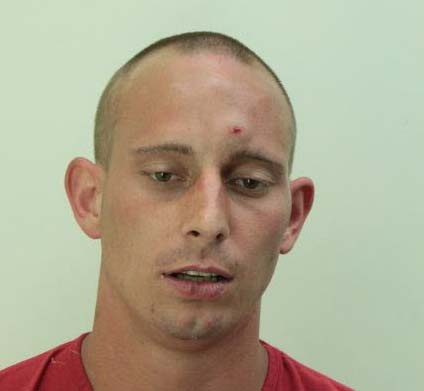 McGuirt also implied he had a weapon, officials said.

According to CBS affiliate WFOR, witnesses told deputies he then got on the bus and started handing out money, keeping some of the cash for himself.

The sheriff's office contacted the bus driver, who stopped the bus and pretended to have mechanical failure. Deputies arrested McGuirt and were also able to get some of the money back from passengers.

McQuirt now faces robbery charges and is being held in the Hillsborough County Jail.