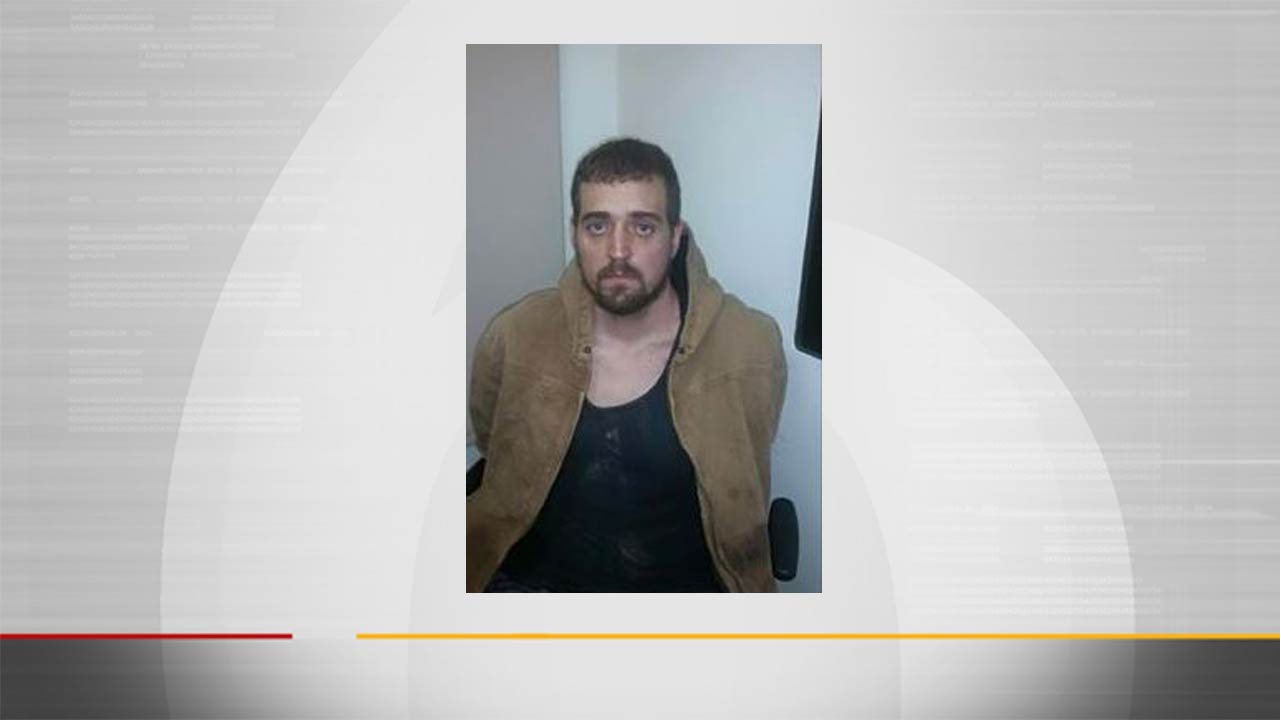 MUSKOGEE, Okla. -- A fugitive Oklahoma murder suspect who escaped jail Sunday was captured after authorities used a GPS device on a semi truck he allegedly stole to track him down in Texas, reports CBS affiliate KWTV.

Twenty-four-year-old Paul Newberry - suspected of killing an elderly rancher -- and 36-year-old Raymond Noriega Jr. reportedly escaped from the Muskogee County/City Detention Facility by breaking through a window when the guard was doing checks.

Noriega was caught Monday. He had been in the Oklahoma facility, about 60 miles southeast of Tulsa, on charges of resisting arrest and receiving stolen property and fraud.

Texas authorities say Newberry was caught at a truck stop in Jarrell, Texas Tuesday morning, 30 miles north of Austin. Authorities say he stole a semi-trailer truck parked at a Muskogee, Okla. Fairfield Inn. The driver of the stolen truck told deputies he checked into the hotel Monday night and when he got up Tuesday morning, it was gone, reports KWTV.

The driver reportedly told authorities the truck was equipped with a GPS device, which they used to track the fugitive. Police told the station they found Newberry asleep inside. He at first tried to drive away, but he surrendered when police boxed him in, reports the station.

Authorities say the two inmates were able to escape jail because a guard failed to follow procedure.

Muskogee County Sheriff Charles Pearson told the Muskogee Phoenix that the escape could have been prevented if the guard had looked inside the inmates' cells during checks late Sunday. The guard had pressed his ear to the cell door instead of conducting a visual check.

"(Noriega and Newberry) were beyond the point of no return, had he just looked in it could've been stopped," Pearson said.

Local authorities are working on having Newberry extradited.

Pearson said the guard has been suspended and is facing the possibility of termination.

Authorities say that the jail will implement several changes to tighten security. Pearson said the jail windows will be welded shut, cell checks will now require two guards to sign off and all of the cell beds and tables will be checked.

"This is all on me," Pearson said. "We have to face the responsibility brought by our inaction."