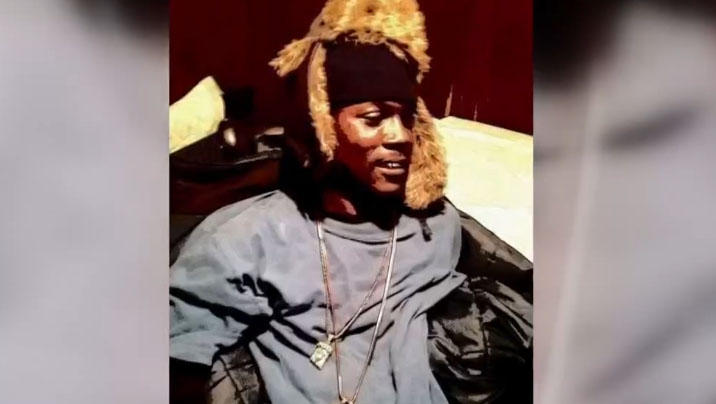 THOMASTON, Ga. -- A Georgia woman is facing charges after authorities say she dumped her paraplegic ex-boyfriend in the woods and left him to die in the cold.

Investigators say Johnson was last seen March 14 when Coursey picked him up to go for a ride or trip to the store, leaving his wheelchair at home.

Authorities receiving a tip discovered Johnson’s body three days later at a hunting camp about 70 miles south of Atlanta. The tipster was a relative of Coursey, who told them Coursey said she left a man in the woods, reports CBS affiliate WMAZ.

Police say Coursey pushed Johnson out of her car and left him there. He died of hypothermia. His cause of death was ruled a homicide, reports WMAZ.

Family and friends who gathered to remember Johnson, known as “Troy,” described him to the station as a funny and kindhearted man with a talent for rapping.

It’s unclear if Coursey has an attorney.